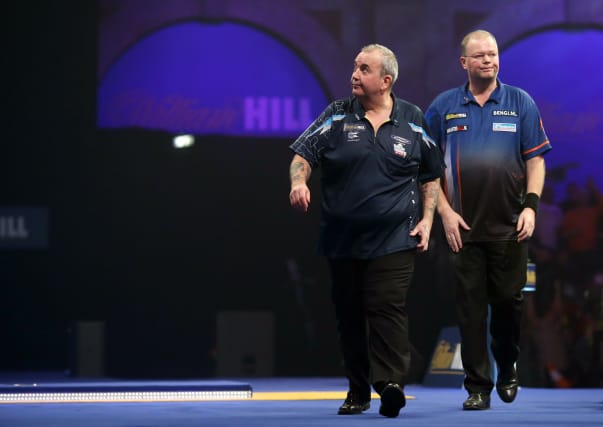 Sales of table tennis and pool tables are reportedly soaring as more Britons seek to find new ways to defy the sporting shutdown.

Here the PA news agency takes a look at five sports which are shrugging off the crisis and bracing themselves for an unprecedented surge in interest.

Table tennis tables are reportedly becoming the latest focus for panic-buying, with retailers reporting hundreds of sales in a single week alone. Table tennis also remains one of very few global sports still standing, with matches continuing to take place as scheduled this week in the Moscow Elite Pro League.

Pool is gaining in popularity with the raucous, annual Mosconi Cup now a satellite TV staple, and a continued push for the sport to be accepted into the Olympics. The latest suggestion is a combined cue sports team event consisting of representatives from nine-ball pool, snooker and billiards. Good luck with that one.

Darts is another sport that is keeping people busy during the shutdown. Anyone who witnessed Jocky Wilson in his prime will appreciate that darts is capable of defying physical logic. Unsurprisingly, the sport has come up with a pandemic-busting prospect which entails former world champions Phil Taylor and Raymond van Barneveld facing each other on an electronic dartboard, which means neither will need to leave the comfort of their own homes.

With all regular competitions cancelled, officials at the English Bridge Union have reported a growth in interest in their online competitions. On its official website, chairman Ian Payn laments: “The temporary loss of bridge from your lives will be a great blow.” Bridge harbours hopes of Olympic inclusion: the World Bridge Federation is recognised by the International Olympic Committee.

E-sports have been surprisingly affected by the lockdown, with a number of major conventions and competitions being cancelled, or switched to purely online events. But major streaming platforms have reported a huge surge of interest, with League of Legends Championship commissioner Chris Greeley telling the Los Angeles Times: “We feel like we’re weathering the storm pretty well.”