Sporting film of the day – Seabiscuit 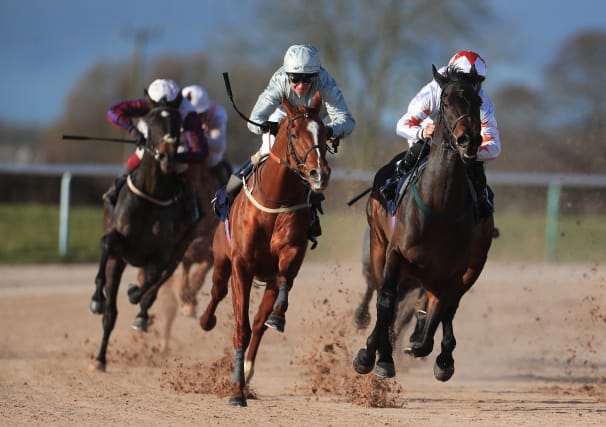 Based on the best-selling non-fiction book ‘Seabiscuit: An American Legend’ by Laura Hillenbrand, this Oscar-nominated film charts the rags-to-riches story of a plucky little racehorse and his troubled misfit connections as they triumph against the odds and become the darling of America during the Great Depression of the 1930s. Both Seabiscuit and jockey Red Pollard have to overcome significant injury challenges before the film culminates with a last-to-first victory in the ‘Hundred Grander’ – the prestigious Santa Anita Handicap – which comes with a tear-jerker of a voiceover.

Tobey Maguire of Spider-Man fame took the role of Red Pollard, transforming his superhero physique into that of a journeyman jockey, reportedly shrinking to just 9st 7lb from over 11st for the part. Hollywood heavyweight Jeff Bridges starred as owner Charles Howard, while Chris Cooper – who later showed off his ‘maniacal laugh’ as villain Tex Richman in The Muppets – was enigmatic trainer Tom Smith. Real-life racing fan Elizabeth Banks added a dash of glamour as Howard’s wife Marcela while superstar jockey Gary Stevens shone in the role of George ‘The Iceman’ Woolf.

As part of the movie’s promotion, the film-makers agreed a one-off sponsorship deal with Doncaster to back the 2003 renewal of the St Leger, the oldest British Classic and the final event in the Triple Crown. The race was won by another racing great in trainer Aidan O’Brien, who sent out Brian Boru to victory.

Nominated for multiple awards, Seabiscuit is a rare beast in that it is not just a sporting flick, but a film of real quality. The cast, including Popcorn Deelites – one of multiple horses to play the title role, hit all the right notes in a tale of true redemption, although perhaps not quite 100 per cent faithful to the facts. However, when Seabiscuit heads into that final finishing straight, it takes a hard heart not to be moved.

“You don’t throw a whole life away just ’cause he’s banged up a little bit.”