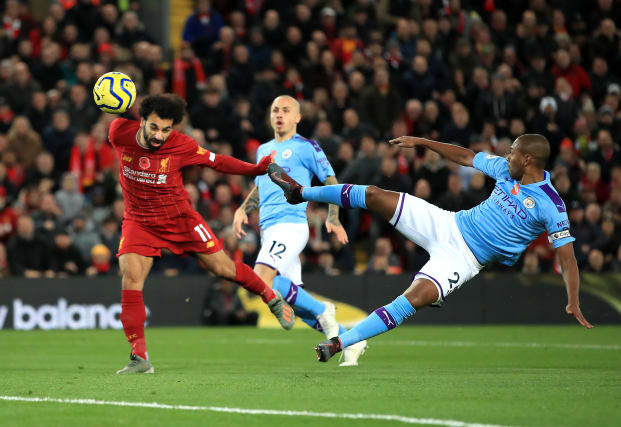 A World Cup-style camp is one solution being considered by Premier League clubs as a means to complete the 2019-20 season amid the coronavirus pandemic.

It was reported on Monday morning that clubs could gather in a neutral location to play out the remainder of the season behind closed doors, with only those personnel essential to staging and broadcasting the games allowed to attend to minimise the chance of a coronavirus infection.

The PA news agency understands this is one of many ideas under consideration, with the 20 clubs due to convene again by conference call on Friday.

The picture in the UK has changed dramatically since the last clubs meeting on March 19, when the decision was taken to extend the suspension of English professional football until April 30 at the earliest.

That suspension is almost certain to be further extended on Friday and, with the country now in lockdown, the league may prefer to follow LaLiga’s approach and suspend indefinitely rather than placing an arbitrary date on any return.

The clubs remain committed to completing the season and are keen to avoid facing any financial penalties from broadcasters for failing to fulfil fixtures.

It has been reported that if no further matches were played, it could cost clubs £750million.

The idea of clubs gathering in one or two neutral venues, in isolation from the wider world, is likely to be looked at again on Friday along with other scenarios which have been modelled at previous meetings.

There are a number of difficulties with the idea, not least how to deal with the necessity to have medical staff on hand during a public health crisis, and how the format could survive even one positive Covid-19 test.

But the idea of multiple matches being televised on a daily basis throughout June and July, if the infection curve has flattened by then, could have some merit.