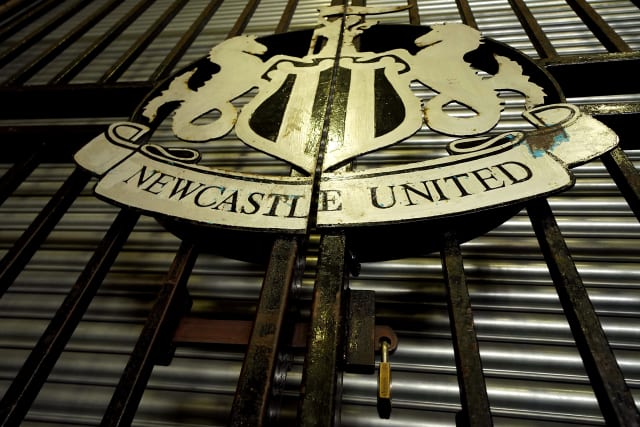 Newcastle have placed members of their non-playing staff on furlough leave as they attempt to protect the club from the long-term effects of the coronavirus pandemic.

The PA news agency understands employees were informed of the decision on Monday with those affected referred to the Government’s job retention scheme, under which furloughed staff are entitled to claim 80 per cent of their monthly wage up to £2,500.

Newcastle are yet to confirm the move, which is understood to affect all areas of the club’s operations other than the playing and coaching staff.

The Magpies are the first Premier League club to take such action with football facing a lengthy shutdown, although derby rivals Sunderland, who currently play in League One, adopted a similar approach to the crisis last week.

Owner Mike Ashley has found himself in the headlines in recent days over his attempts to keep his Sports Direct stores open during the current lockdown.

He has been in the firing line on Tyneside for much of his 13-year tenure with fans desperate for his ongoing attempts to sell the club to finally reach fruition.