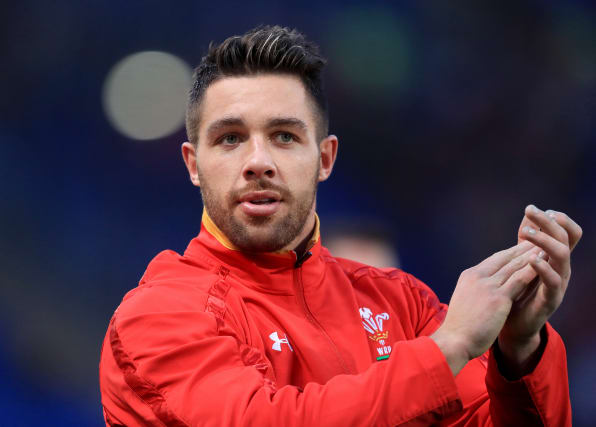 Sports stars and clubs across the world continue to help their local communities during the coronavirus pandemic.

Here, the PA news agency looks at the best goodwill gestures from March 29.

Roma will dedicate their first game back in front of spectators, whenever the coronavirus shutdown ends, to healthcare “heroes”.

The club will honour healthcare professionals who have died while treating the disease and make up to 5,000 free tickets available, as well as offering a longer-term reduced price rate for medical workers.

Real Madrid became one of several clubs to offer their stadium as a medical facility, with manager Zinedine Zidane and players including Luka Modric and Eden Hazard among those featured in a video urging fans to “fill the Bernabeu with solidarity”.

Romanian professional Sorana Cirstea, the current world number 75 and 2008 Tashkent Open champion, tweeted a picture of herself in a medical mask and gloves delivering boxes of supplies to a hospital.

“Yesterday I made a donation to my hometown hospital!” she wrote. “In these tough times we should all come together and help with whatever we can!”

Wales scrum-half Rhys Webb has attempted to solve the issue of a lack of eggs for sale in his local shops by investing in chickens to provide for vulnerable people in his community.

He told WalesOnline: “We’re checking every day for them to lay that first egg but we’re still waiting at the moment.

“Once they start producing, I think we’ll be looking at about 60 or 70 eggs per week.

“Me and my eldest will start going down into the village as long as it’s safe to do so and seeing if any vulnerable people are in need of any eggs because there are none in the shops at the moment.”

Team principal Ainslie told the Sunday Telegraph: “Our design coordinator, Jonathan Nicols, and head of simulation, James Roche, have been heavily involved in a government-led project, in conjunction with Imperial College, to design new ventilators to help combat the shortage and Ineos, our backer, is building three sites to manufacture hand sanitisers.”