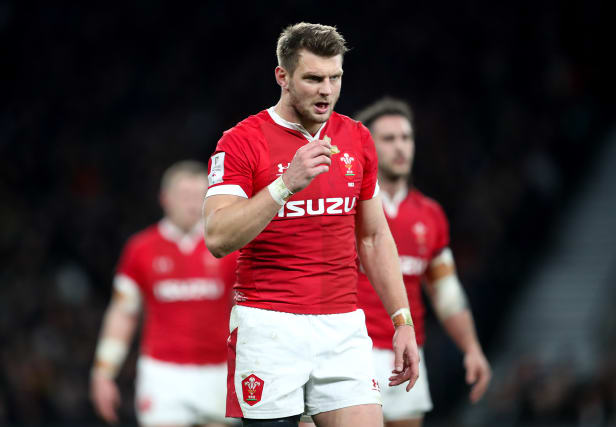 Pivac took over as head coach from Warren Gatland after the World Cup in November, well aware that his fellow New Zealander left the biggest of boots to fill.

Wales, who won the Six Nations grand slam under Gatland in 2019, only won one of the four Six Nations matches they played before this year’s tournament was put on hold due to the coronavirus pandemic.

Fly-half Biggar has called for patience as Pivac settles into the role.

Biggar told Sky Sports: “It was always going to be a massive challenge (for Pivac), coming in for Warren Gatland, with the success he had over the last eight to 10 years.

“In a new pattern and in a slightly new style of play, I think it’s certainly going to help us in terms of playing more attractive rugby and scoring more tries.

“I think that probably takes a couple of campaigns to get used to everything and I’m sure, come the Autumn Internationals, if we can get back playing, I think you’ll see us much stronger.”

The Autumn Internationals are due to begin on November 7, with Wales taking on Fiji, New Zealand, Argentina and South Africa.