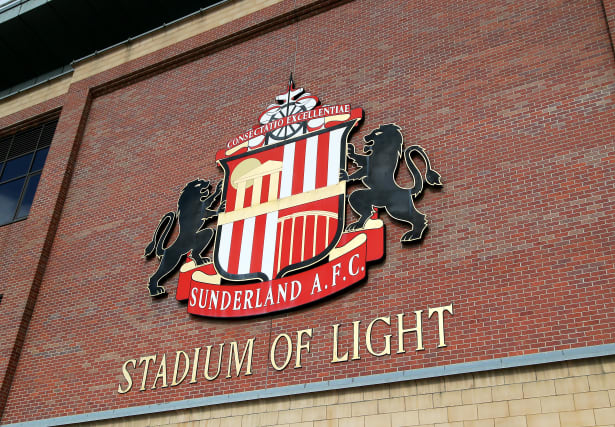 Sunderland have placed some non-playing staff on furlough leave because of the impact of the coronavirus pandemic as the club attempts to protect jobs long-term.

The League One club has announced that a number of employees who are unable to carry out their roles as a result of the suspension of football are now on leave.

A club statement said: “Due to the ongoing impact of the coronavirus pandemic, Sunderland AFC have recently placed a number of the club’s non-playing staff on furlough leave.

“With football suspended until at least April 30 and many members of staff unable to carry out their roles as a result, the club has taken the decision to utilise the government’s newly-announced wage support system.

“The decision will not only ensure staff continue to be paid, but also help to ensure that as many jobs as possible remain protected throughout the ongoing lockdown.

“SAFC’s priority is, and always has been, the health and well-being of its staff and supporters, and we would like to thank them for their continued understanding during these unprecedented times.

“Several key workers remain in place at the Stadium of Light to fulfil the club’s day-to-day operational needs, working from home where possible.”