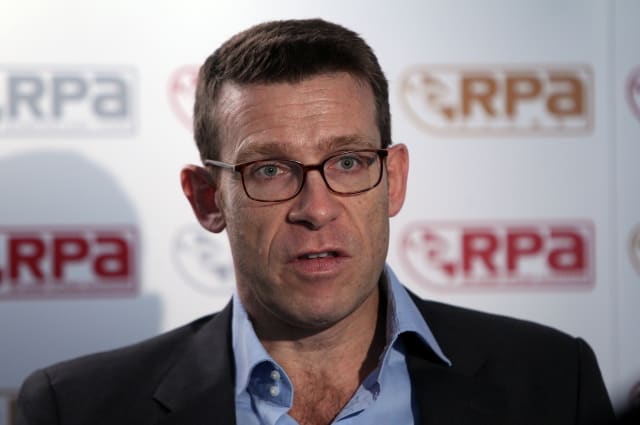 Every Premiership player has received legal guidance on how to contest the league-wide 25 per cent pay cuts implemented due to the coronavirus shutdown.

The Rugby Players Association (RPA) has written to all its members, providing a template on how to challenge the Premiership clubs’ requests for players to accept pay cuts while the league is out of action.

In a letter seen by the PA news agency, the RPA chiefs reveal they have asked their staff take 25 per cent pay cuts in “solidarity” with those expected to receive similar reductions at Premiership clubs.

Premiership club bosses believe the English top-flight league could be out of action until September, cutting off all revenue for as long as six months.

The clubs have reported initial positive responses to the requests for players to accept pay cuts.

But increasing numbers of players are understood to be seriously considering contesting the planned cuts – and the RPA has now provided a step-by-step guide for its members to do just that.

“If you don’t want to accept the pay cut, what do you do?” reads the RPA letter.

“There will be different approaches across different clubs – some players have been asked to sign letters, other clubs have simply told the players the cut is happening.

“If you want to keep your options open it is important to do so in writing, to show that you did not simply ‘go with the flow’ – this is called reserving your position.

“Again, this will be personal choice but you might also come to a collective squad decision on the approach.

“If you do not wish to agree to the pay reduction now (and want to keep this under review by reserving your position), to best protect your interests, the below note from our lawyers covers the essential legal points that would need to be confirmed to the club in writing.

“You can put this on the record now, even though some clubs have confirmed the cut will start from next month.”

Sport’s shutdown due to the coronavirus has stalled rugby at all levels in England, with the Rugby Football Union (RFU) projecting revenue losses up to £50million in the next 18 months.

England head coach Eddie Jones and the RFU executive team have all accepted pay cuts in excess of 25 per cent, and now RPA staff will follow that lead.

“As your union we acknowledge our responsibility in providing you with information on your options and legal rights,” read the RPA letter.

“It is worth nothing that, equally, at the RPA we have also had to make some very difficult decisions and, in a show of solidarity, we are asking all RPA employees to take pay cuts in line with those being made across the Premiership.”