More Russian athletes could take part in Olympics because of delay 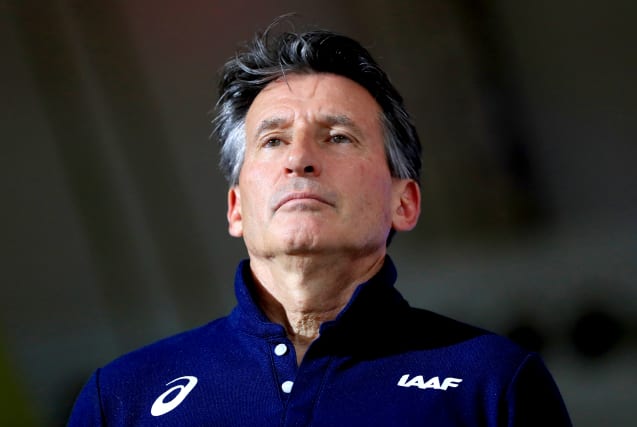 The delay to the Tokyo Olympics could offer the opportunity for additional Russian track and field athletes to compete, World Athletics president Lord Coe has said.

The international federation announced earlier this month that a maximum of 10 Russians would be allowed to take part in the Tokyo Games as Authorised Neutral Athletes (ANAs) as part of a reintegration process, after the new president of RusAF, the Russian federation, admitted doping rule breaches by the previous regime.

Russia was fined 10 million US dollars (just over £8m), the first half of which is due by July 1.

Strict criteria have been laid down for RusAF to follow, and Coe accepted that the postponement of the Games due to the coronavirus had created a “different landscape” which may mean that more athletes are allowed to take part in 2021.

“That is something we would want to discuss with the task force,” he said on Friday.

“As you know, we created the independent task force and we have been well served by their deliberations on this, and we have got to the position we have in large part because of the work of the task force.

“The World Athletics Council has on every occasion accepted the recommendation of the task force. So yes, looking down the track, everybody is in a very different landscape so that will have to be looked at.”

Coe also addressed the issue of drug-testing generally, which has been impacted by the pandemic.

“I have a really clear message about this – we’re not in a test-free zone at the moment,” he warned.

“The one thing athletes need to reflect on is that if you take the World Anti-Doping Agency, the national anti-doping agencies, the Athletics Integrity Unit, these are organisations that are playing at the top of their game.

“We have long since passed the point where we judge our efficacy in this area on how many tests you do. There is more access to intelligence than we have ever had.

“The AIU is 17-20 people, at least five or six are international investigators. So no athlete should think they are in an environment where they can unfairly capitalise.

“Yes, this poses a challenge, it would be ridiculous to say it doesn’t. But those organisations will do everything they can to ensure that if we do have an Olympic Games next year that all athletes will be entering that on equal terms.”