I, Tonya – a biopic which skates the fine line between truth and fiction 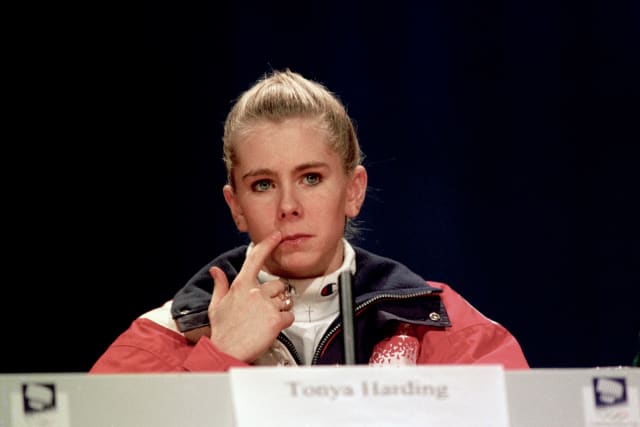 The film narrates the life and career of figure skater Tonya Harding, whose name became synonymous with the 1994 attack on her US rival Nancy Kerrigan. It follows Harding’s difficult and often violent upbringing, and and relies on an unusual but effective unreliable narrator technique to report much of the build-up to the episode involving Kerrigan – an attack of which Harding would later admit in court she had broadly been aware.

Margot Robbie is superb as the mature, moody Harding, but the star of the show is Allison Janney’s Oscar-winning portrayal of Harding’s abusive mother, a truly cretinous character whose singular lack of empathy succeeds in showing Harding, if not wholly as a victim, as someone certainly worthy of more consideration. Sebastian Stan is good as Jeff Gillooly, Harding’s violent partner, as is Paul Walter Hauser who injects comedy as Harding’s utterly inept, alleged bodyguard.

Harding’s career is so alluring because it encapsulates and exaggerates the discrepancy behind the serenity of figure skaters on the ice, and their often tumultuous private lives. Whilst far from exonerating her, ‘I, Tonya’ succeeds in painting Harding in a different light, to the extent that there are parts of the film in which you find yourself positively cheering her on.  Excluded for her so-called ‘white trash’ upbringing, and dismissed for her part in the attack on Kerrigan, it elevates Harding as a champion, at least, of bloody-minded perseverance.

The unreliable truth of ‘I, Tonya’ was extended by Robbie’s admission that having read the initial script, she assumed it was an entirely fictional story. “I didn’t realise who Tonya Harding was, and I didn’t realise it was a true story,” Robbie told Vanity Fair. “I thought it was entirely fictionalised, and our writer Steve (Rogers) was so creative as to come up with the quirky characters and absurd incidents.”