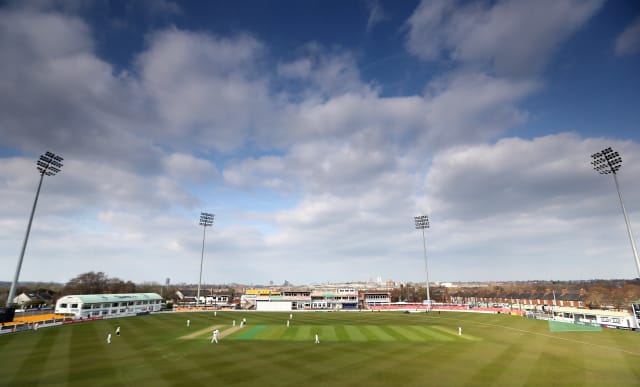 Sean Jarvis has been named as Leicestershire’s new chief executive after departing from his role as commercial director at Huddersfield.

Jarvis has spent 14 years with the Championship football club but hails from Leicester and is an existing board director with the Foxes.

He will begin work at Grace Road in June, replacing Karen Rothery.

“The county is in my DNA and I am honoured to be becoming the chief executive officer of Leicestershire County Cricket Club,” he said.

“The challenge ahead is not going to be easy but with hard work, commitment and the continued support of our stakeholders, members, supporters and local businesses, I am sure that our future will be much brighter.”

Huddersfield chairman Phil Hodgkinson wished him well in the new role, adding: “On behalf of the club, I would like to thank Sean for the big contribution he has made during his tenure.

“14 years is a long time in one place in any walk of life, but particularly in football. He’ll always be a friend to this football club and I’m sure everyone wishes him the best of luck as he embarks upon his next challenge.”