Troy Deeney criticises covidiots for going out during coronavirus pandemic 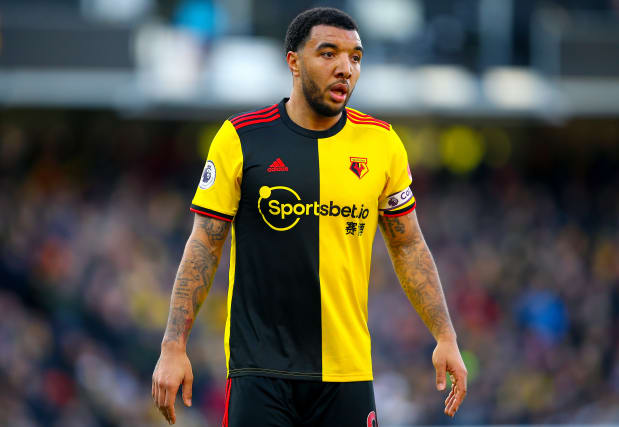 Watford captain Troy Deeney has hit out at so-called covidiots who are ignoring government instructions to stay indoors during the coronavirus pandemic.

Deeney, a father of three, is alarmed at those people who seem to be ignoring the guidelines about staying at home unless they are buying essentials, exercising or fulfilling a role as a key worker.

“How many more warnings do we need? They said they’ll pay 80 per cent of wages and people are still going to work.

“It’s going to have to go like Russia where if you go outside, it’s five years in jail.

“Some are seeing it as a bit of a jolly-up and it’s a shame because it could affect so many. You’ve got to hope people see the curve in Italy and Spain and get (the severity) of it.

“The worst thing that happened was when it came out that it doesn’t affect the young so they are like, ‘I don’t care’.

“But it has been nice to see families became together again. I think we have gone away from that. I’ve never seen so many people walking or taking the dog out.

“There has definitely been a family feel that has come back. Maybe this situation might make people step back and go, ‘do you know what, I’m putting too much emphasis on work and not my family and real-life stuff’.”