Newcastle Falcons place all players and staff on furlough during pandemic 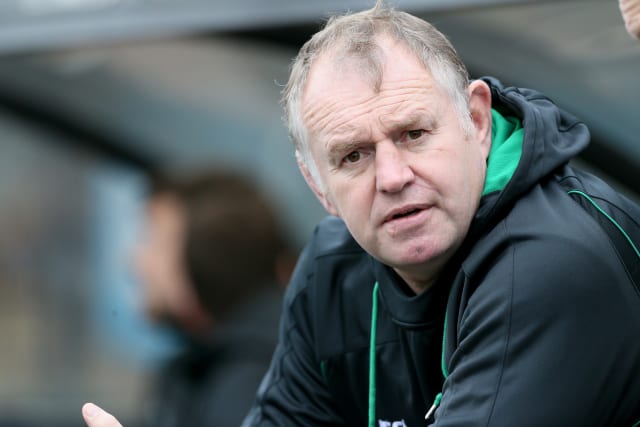 Newcastle Falcons have placed all players and staff on furlough due to the coronavirus outbreak.

Bosses at the Kingston Park club have written to employees to explain the move and ask for formal consent from all staff, the PA news agency understands.

The Falcons boast an 18-point lead at the top of the table in the now cancelled Championship season, and face a wait to discover whether they can be promoted to the Gallagher Premiership for next term.

Newcastle admit in the letter to being unable to offer any timescale for a return to work, with top-flight Premiership clubs expecting to be out of action until September.

“We hope that we will be able to facilitate a return to work once government advice and the business need supports this,” reads Newcastle’s letter, seen by PA.

“However, we must acknowledge the current uncertainty and the constantly developing landscape and we cannot offer any assurances or timescale at this stage.

“The company acknowledges that this is a difficult time for all employees across the country, but the support provided by the government is welcomed and I am sure it will provide some reassurance to you during this difficult time.”

The Rugby Football Union (RFU) has ended the 2019-20 season at all levels barring the Premiership due to the pandemic.

Premiership chiefs are hoping to complete their season, but there is no ruling yet on Championship promotion and relegation.

Newcastle’s Championship promotion rivals Ealing Trailfinders have already admitted they are seeking legal advice over the ramifications of the league shutdown, with rugby director Ben Ward telling the Rugby Paper: “We’re taking counsel at the moment from a legal perspective as to what our position is.”

Newcastle reacted with dismay, with rugby director Dean Richards not pulling any punches.

“At a time of national crisis we should be focusing all our attention on helping the most vulnerable, both within our own organisations and in wider society, rather than instructing legal representation,” Richards told the Falcons’ official club website.

“If Ealing’s primary concern is whether they can bridge the 18-point gap between our two teams to gain promotion, then that reflects very poorly on them considering everything else going on in the world right now.”