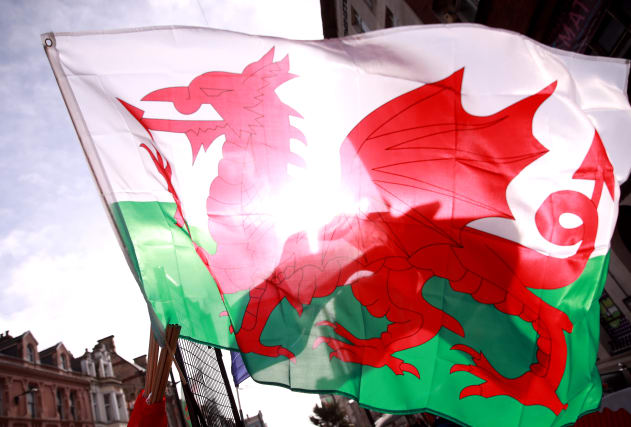 The Welsh Rugby Union has confirmed that a hardship payment of £1,000 has been made to its 320 member clubs.

The 2019-20 domestic season was cancelled last Friday due to the coronavirus pandemic, but a WRU update has detailed a plan for Welsh rugby “to emerge from the current crisis with all teams and clubs, whether they be amateur, semi-professional or professional, intact and able to have a sustainable future”.

As well as receiving the hardship payment, clubs have been offered advice on cost-cutting and reducing bills and seeking Welsh Government new business support packages.

The weekly WRU update said: “All clubs have received a support document detailing funding sources and offering help and support in a variety of ways.

“The information includes the immediate steps that clubs can take to reduce ongoing costs.

“Guidance is also provided on the medium to long term finance options and cost saving measures that clubs may wish to consider.

“NatWest Bank have confirmed that clubs are able to apply for a deferment of six months on capital repayments.

“More detail is also available on Welsh Government new business support packages and HMRC’s capacity to defer payments PAYE/VAT payments and the WRU will continue communicate to clubs on these issues.

“Finally, payments of £1k per club notified in last week’s update have now been made to all member clubs in Wales.”

WRU chairman Gareth Davies has written to clubs praising the response to the decision to cancel the season.

Davies singled out unbeaten Championship leaders Pontypool who were likely to have been promoted into the Premiership next season.

“We received a flurry of responses understandably expressing disappointment but all showing absolute empathy for the situation we are all in,” Davies said in a WRU statement.

“This attitude was exemplified by Pontypool rugby club who wrote an open letter accepting with good grace and proper perspective the decision which has meant no relegation or promotion for anyone this season.

“This is an attitude which has permeated throughout the country, across the length and breadth of Wales the community game has universally accepted the decision and is rallying round in support of those most in need and here, at the Welsh Rugby Union, we will continue to do all we can to support this act.”