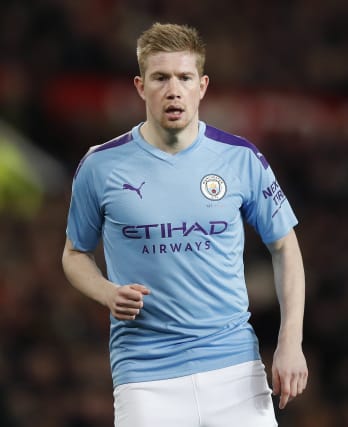 Sports stars have had to find alternative ways to keep busy as the coronavirus pandemic halts much of the world’s sporting action.

Here, the PA news agency takes a look at what some of them were doing on Wednesday as they filled their time.

England international Jill Scott encouraged her followers to work on their football skills with a series of garden drills.

Tottenham and England midfielder Dele Alli could not contain his excitement at his new trainers.

Playing darts all year round keeps Peter Wright busy, so the world champion is using the break to complete jobs around the house.