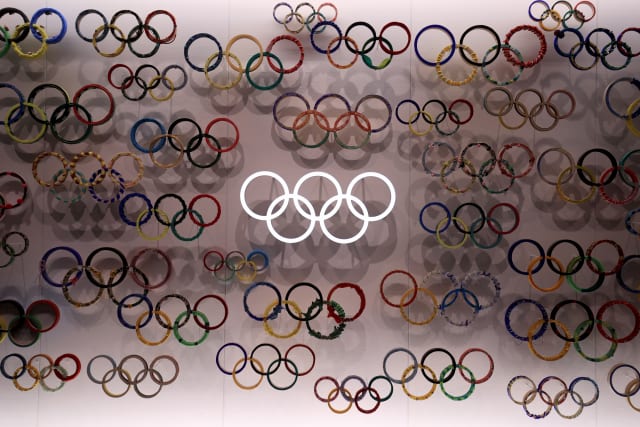 The German Olympic Committee has said the postponement of the Tokyo Games is “long overdue”.

The British Olympic Association has said it is likely to follow in the footsteps of Canada and Australia in not sending a team to the global showpiece, due to get under way in Japan on July 24.

It is widely expected that the event will be put on hold – the Tokyo 2020 organising committee is due to meet on Monday – and the DOSB has made clear it believes that would be the right decision.

A statement read: “The examination of the relocation is a correct step of the IOC, which is long overdue in view of the current global health situation, because this now clearly signals internally and externally that the implementation of the Games is clearly subordinate to world health.

“However, we would already have liked to have been given a clear statement that the Games could definitely not take place on the scheduled date and that we are now discussing possible alternatives.

“Because our athletes are in an extremely difficult situation: due to official requirements, they hardly have any training options and for many the path to qualification is completely unclear or almost impossible.

“It would also have been an extremely valuable signal to the public, to cancel the previous appointment due to the current situation in the world.

“This would have made it even clearer that the health of the world population must be given absolute priority. This undoubtedly corresponds to the value orientation of the IOC.

“But in times of crisis, this can only be understood by everyone through clear communication and decisive action.

“The public perception of the IOC and the entire sport is now decisively shaped by how the next steps will be communicated openly and consistently implemented in the next four weeks.”