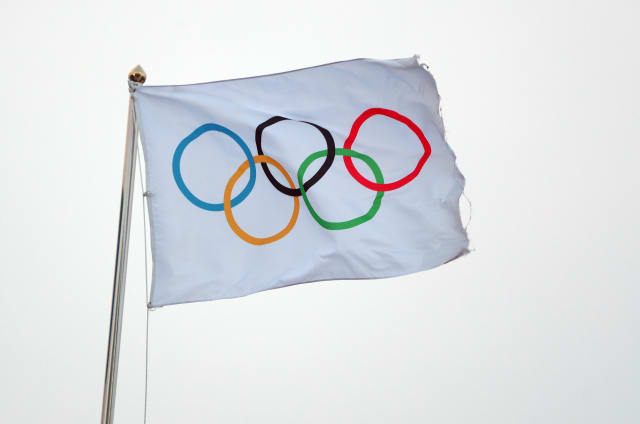 The International Olympic Committee is coming under increasing pressure to postpone this summer’s Tokyo Games.

The executive board will meet on Monday after a number of national Olympic committees said they would not send a team to Japan.

Here, the PA news agency takes a look at which countries are taking a stand.

Team Canada announced it would not be sending any athletes to Tokyo and called for the Games to be postponed until the summer of 2021.

Team USA said it had surveyed its athletes with nearly 93 per cent of the 1,780 respondents preferring to see the Games postponed rather than outright cancelled, while 68 per cent said the Games could not be fairly competed if continued as scheduled.

The Australian Olympic Committee announced on Monday that it had told its athletes to prepare for a postponement of the Games, instead focusing on a 2021 competition.

The Poland Olympic Committee wants the Games postponed. The PKOL said on Monday: “Due to the changing situation – the introduction of the state of the epidemic in Poland and the increasing number of Covid-19 infections – Polish athletes have increasingly limited training options

Team Switzerland announced it had requested for the Games to be moved after meeting the IOC.