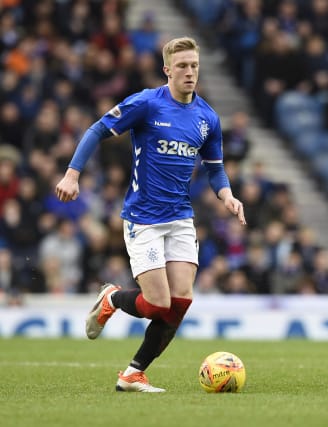 Portsmouth have confirmed a fifth member of their squad has tested positive for coronavirus.

A statement read: “All five players displayed mild or no symptoms, but are self-isolating in accordance with government guidelines.”

The club say they are now waiting on the results of one more test, which is for a member of their backroom team.

Portsmouth’s players and staff were tested following their FA Cup tie with Arsenal after several members of the Gunners squad had been in contact with Olympiacos owner Evangelos Marinakis on the night of their recent Europa League meeting.