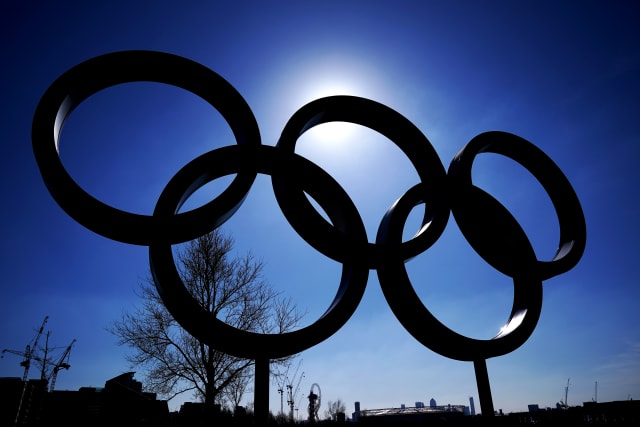 The postponement of Tokyo 2020 until next summer due to the coronavirus pandemic is the latest instalment in the chequered history of the Olympic Games.

The 1916 Summer Olympics were due to be held in Berlin, but were cancelled due to the outbreak of World War I. A winter sports week with speed skating, figure skating, ice hockey and Nordic skiing was planned, events which eventually prompted the first Winter Olympics. Berlin beat Barcelona to host the 1936 Summer Olympics, but it was shrouded in controversy as Nazi leader Adolf Hitler used the Games as a propaganda tool.

The decision to postpone Tokyo 2020 is a cruel irony as the Japanese hosts have been here before. Tokyo beat Barcelona, Rome and Helsinki to become the first non-Western city to stage the Olympics in 1940, but the Games were cancelled following the outbreak of World War II a year earlier. The 1940 Winter Olympics in Japan were also cancelled. Tokyo (1964) and Sapporo (1972) later hosted Summer and Winter Games.

London would have hosted its second Summer Olympics in 1944, 36 years after its first, but for World War II. But London, which had beaten Rome, Detroit, Lausanne, Athens, Budapest, Helsinki and Montreal in a 1939 ballot, would stage the 1948 Summer Olympics three years after the war had ended. Italy’s Cortina d’Ampezzo had been awarded the 1944 Winter Olympics, but had to wait 12 years for its chance with St Moritz (1948) and Oslo (1952) acting as hosts in between.

The Munich Olympics were tainted by tragedy when the Palestinian terrorist group Black September took 11 Israel team members hostage and killed them along with a West German police officer. Police officers killed five of the eight Black September members during a failed attempt to rescue the hostages. The other three terrorists were captured, but later released in a hostage exchange following the hijacking of an aircraft. Competition continued after a 34-hour suspension and a memorial service, but the remaining members of the Israel team withdrew from the Games and left Munich.

The Centennial Olympic Park bombing in Atlanta proved deadly, but could have been so much worse. Security guard Richard Jewell discovered the pipe bomb and immediately notified law enforcement, allowing many people to be evacuated from the area as possible before it exploded. Spectator Alice Hawthorne was killed, 111 others were wounded, and the blast caused the death of Melih Uzunyol by heart attack. Eric Robert Rudolph confessed to the bombing in 2003 and was sentenced to life imprisonment.