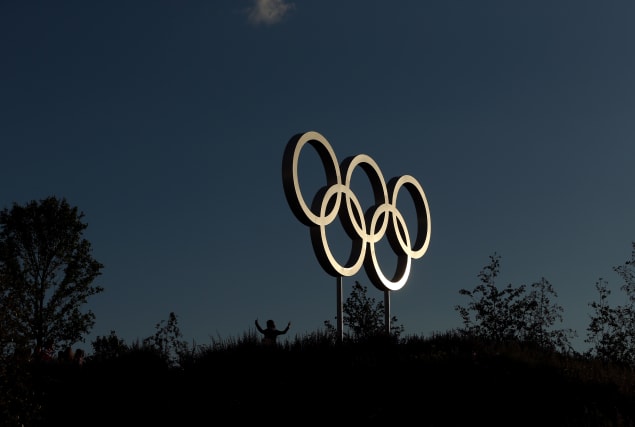 The Olympic Games, the greatest sporting show on Earth, has been put back to 2021 as the world works to bring the coronavirus pandemic under control.

The International Olympic Committee, Tokyo 2020 organisers and the Japanese government finally bowed to the inevitable on Tuesday and confirmed that the Olympics and Paralympics will now be held in 2021, in the summertime of that year at the latest.

It brings an end to speculation which has shrouded the Games since the initial Covid-19 outbreak in China at the turn of the year, with the pressure from national Olympic committees and international sports federations to postpone having mounted on a daily basis as the virus spread from continent to continent, and city to city.

Postponement instead of cancellation means the cost implications for the IOC and the local organisers will be significant but manageable, as broadcasters and sponsors instead gear up for what they hope will be humanity’s great coming out party in 2021.

The decision to delay was finally taken at a conference call on Tuesday, following a World Health Organisation update that the pandemic was “accelerating”.

“In the present circumstances and based on the information provided by the WHO today, the IOC president and the prime minister of Japan have concluded that the Games of the XXXII Olympiad in Tokyo must be rescheduled to a date beyond 2020 but not later than summer 2021, to safeguard the health of the athletes, everybody involved in the Olympic Games and the international community,” read a joint statement from the IOC and Tokyo 2020.

“We have incredible sympathy for the Tokyo 2020 organising committee and indeed our colleagues at the IOC, who are working tirelessly to seek a positive outcome to this difficult scenario,” he said.

“The Olympic Games is a symbol of hope for us all and we are sure that we will be in Tokyo at the right and appropriate time as the world re-emerges from this dark period.”

UK Sport chief executive Sally Munday said: “I’d like to take the opportunity to reassure sports that our guidance from last week remains in place that we will not seek to recover any financial performance investment or Athlete Performance Awards due to disruption caused by COVID-19.

“We also realise that today’s decision has significant financial implications for our high performance system and we are working hard to identify the wide-ranging impacts and scenarios and are in close contact with government to establish how best to support our summer Olympic and Paralympic sports and athletes to be ready for the Games when they do take place.”

Elsewhere, this season’s European Champions Cup and Challenge Cup semi-finals and finals have been postponed.

Premier League Darts has announced that three more nights of action have been postponed.

The events in Manchester, Berlin and Birmingham, originally scheduled for April 16, 23 and 30, will now take place on September 24, September 3 and July 30 respectively.

The McLaren staff quarantined in Australia are set to arrive back home within the next 48 hours.

Sixteen members of the British team spent a fortnight in self-isolation in Melbourne after one of their colleagues contracted coronavirus.

The infected individual, a British mechanic, was reported by McLaren to be symptom-free last week, and it is understood that he has already returned to the UK.