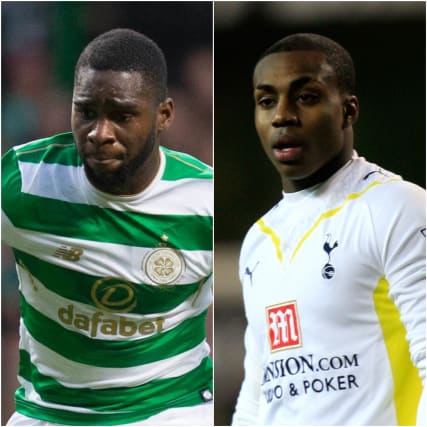 Arsenal are looking to bolster their strikeforce over the summer and believe that Celtic forward OdsonneEdouard is the answer, according to the Daily Mirror. The 22-year-old has scored 37 times for the Hoops in 59 appearances after signing from Paris St Germain.

Newcastle are keen to make their loan deal for full-back Danny Rose permanent, reports the i. The 29-year-old England international joined the Magpies from Tottenham in January after signing for the north London club in 2007.

Manchester United’s hopes of signing Birmingham’s JudeBellingham have been given a boost after Borussia Dortmund said they were not interested in the 16-year-old, reports the Daily Star.

Philippe Coutinho has been offered to Chelsea, reports the Daily Mirror. Barcelona are reportedly keen to off-load the playmaker and former club Liverpool have said they are not interested in taking back the 27-year-old, who they sold for a fee rising to £142million.

Real Madrid are looking at making SadioMane a top transfer target in the summer, reports the Daily Star. Boss Zinedine Zidane is an admirer of Mane, and the Spanish giants could put in a bid of around £130m, the paper says.

David Alaba: The Bayern Munich defender is wanted by Manchester City, but will opt for a move to LaLiga in the summer and join the ranks of either Barcelona or Real Madrid, reports Bild.

Victor Osimhen: Manchester United will make the signing of the Lille and Nigeria striker a priority when the transfer window reopens, says Le10Sport.