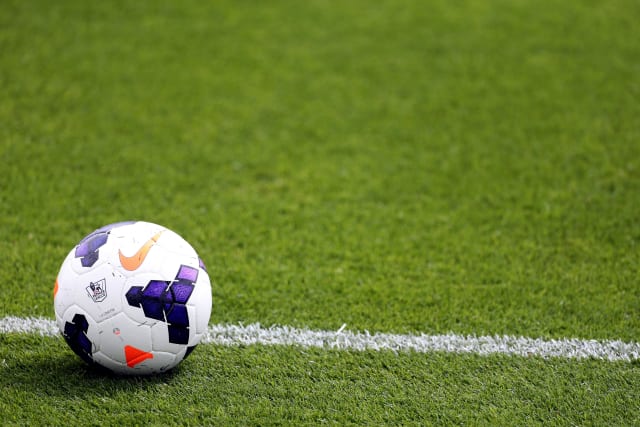 The Football Association has told clubs at steps five and six of the non-league pyramid that their season “must end immediately” due to the coronavirus, according to the Essex Senior League.

While the professional game has been suspended due to the escalating Covid-19 situation, the FA has been going through consultation and scenario-planning with stakeholders across English football.

Matches have been suspended throughout non-league and the FA hosted a web seminar for step five and six leagues in the FA’s National League System on Tuesday.

The PA news agency understands clubs were braced for the season to be brought to a premature conclusion and a statement from the Essex Senior League has confirmed that.

“Following on from the pre-arranged Webex meeting today with the FA and our colleagues in Step 5/6 leagues, The FA have confirmed that the season 2019/20 must end immediately,” a statement posted on Twitter read.

“The consensus was there is no option of any football being played for the rest of this season due to the Coronavirus outbreak.

“Even if the FA were to extend, it wasn’t going to be possible to complete remaining games, also subject to being allowed to socialise by May.”

The Essex Senior League also said that a decision has yet to be communicated as to how best to end the season.

“The FA League Committee are to determine the terms of that conclusion which seems at present to be a 50:50 split between PPG (points-per-game) promotion/relegation or complete null and void of the 2019/20 season,” the league said.

“That decision is not the leagues to make but the FA Leagues Committee.

“Once a decision is conveyed to the Leagues it will be consistent across the NLS system – if null and void is the FA decision there will be NO promotion or relegation for 2019/20 season.”