Decision to postpone Tokyo Olympics could come on Tuesday 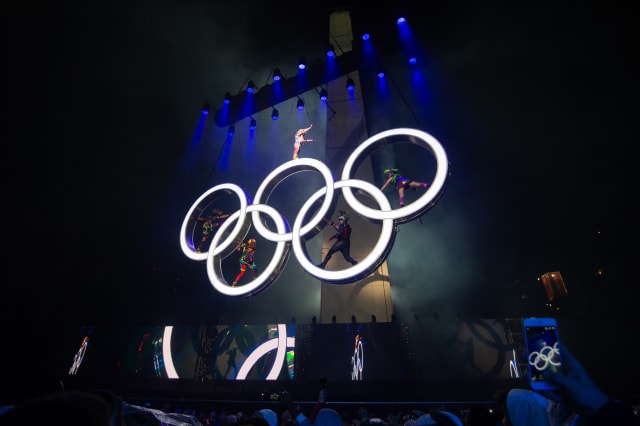 A decision on the postponement of the Tokyo Olympics due to the coronavirus pandemic could come on Tuesday afternoon, the PA news agency understands.

Pressure is mounting on the International Olympic Committee, the local organisers and the Japanese government to confirm a delay, with athletes around the globe unable to train due to social distancing measures imposed to limit the spread of the virus.

The British Olympic Association, the British Paralympic Association and funding body UK Sport are due to hold a conference call with chief executives and performance directors for the summer Olympic and Paralympic sports on Tuesday afternoon, where it is anticipated a joint call to postpone the Games will be announced.

However, the IOC could supersede that by confirming a delay. It said on Sunday that it was now discussing different scenarios, including postponement.

IOC member Dick Pound told the United States media on Monday that the Games would be postponed.