6 athletes who were on course for gold at Tokyo 2020 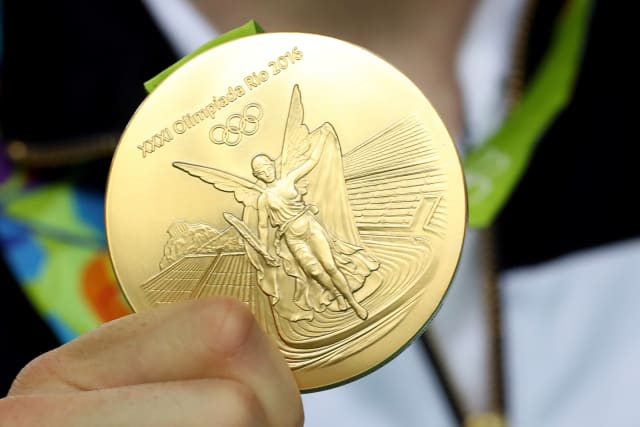 Athletes from every corner of the globe had been working to hit their peak at the time of the Tokyo Olympics this summer.

With the Games now postponed – with a statement saying a rearranged Games must take place no later than summer 2021 – a number of athletes who looked near certainties for gold this year will have to hope the disruption does not throw them off their game.

Here the PA news agency looks at six who were on course for glory in Tokyo.

Peaty lit up the pool at the Rio Olympics as he broke his own world record twice to win gold in the 100 metre breaststroke before helping the 4x100m medley relay team to silver. Peaty has continued to dominate in the events since, winning 50m, 100m and relay gold at the 2018 European Championships in Glasgow and the 2019 World Championships in Gwangju, and would have been the man to beat this summer.

American-born Swede Duplantis broke the pole vault world record twice in the space of a week earlier this year, raising the bar to a height of 6.18 metres. Born in the United States as son to former pole vaulter Greg and Swedish former heptathlete Helena, Duplantis may only be 20-years-old but he has quickly established himself as the class of the pole vaulting field.

Four years ago Biles won four gold medals in seven days at the Rio Olympics. At 22, she was looking to become the oldest woman in more than five decades to win the All-Around title this summer but few would have bet against her given her performances at recent world championships suggest she has only got better since 2016.

When Dennis won the time trial world title in Harrogate last September with a winning margin of more than a minute over Remco Evenepoel, it was the 29-year-old’s first race of any kind since he had walked out on the Bahrain-Merida team midway through the Tour de France, on the eve of a time trial he looked certain to win. This year, Dennis has joined Team Ineos and was homing in on the Games where he was hot favourite for gold.

Having matched his World Championships record of seven gold medals in Budapest in 2017, Dressel found himself billed as the heir to Michael Phelps. Six golds followed in Gwangju in 2019 to underline Dressel’s continued dominance. To this point, Dressel has played down the idea he might add the 4x200m relay to his program in order to take aim at Phelps’ Olympic record of eight golds from Beijing, but regardless he was expected to take home plenty of extra luggage from Tokyo.

Having won 100m gold in Beijing and London, Fraser-Pryce had to settle for bronze in Rio as her younger team-mate Elaine Thompson took gold ahead of American Tori Bowie. But after taking time out to become a mother, Fraser-Pryce was right back at the top of her game at the World Championships in Doha last year as she won the 100m title and helped Jamaica to relay gold, becoming the oldest woman to win a 100m world title. Tokyo was to give her a chance at a third and surely final Olympic crown.