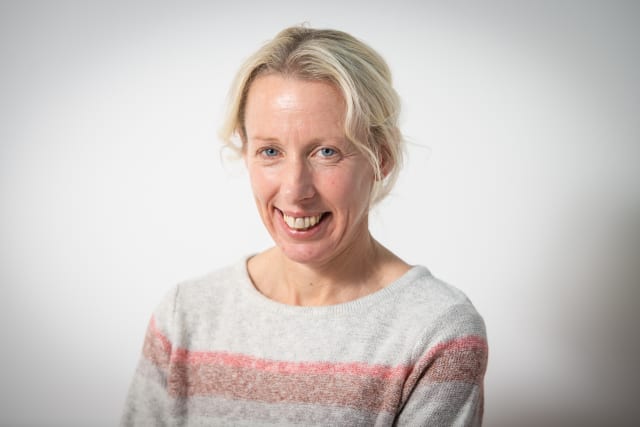 A runner who was preparing for her 26th London Marathon intends to make the most of a break from the “long, long miles”.

Louise Blizzard of Warrington, Cheshire, was due to hit the streets of the capital yet again in the 40th edition of the race next month.

That is now on hold after organisers were forced to postpone the event until October due to the coronavirus pandemic.

After training hard for months, announcement of the delay will have been a bitter blow to many of the 40,000 entrants but Blizzard is looking on the positive side.

Blizzard, 44, said: “It sounds daft but at the time it was a bit of a relief. For the two weeks before I was training for an event I didn’t know was going to go ahead.

“I did a 20-mile run about two weeks before the announcement and normally I wouldn’t choose to go out and run 20 miles on a Sunday, it was all with the marathon in mind.

“It is just having a little bit of a dip now until I can start building up again. At the moment it’s good to have a break from the long, long miles.”

Blizzard, a compliance officer for Crest Medical, ran her first London Marathon at the age of 18 in 1994, clocking a time of three hours, 32 minutes and one second.

The following year she ran 2:58 having been invited to run with the elite women for the first time and she set her personal best of 2:54 in 2004.

She has missed the event just once, when heavily pregnant, in 2010. Her son, Alfie, was born the day after the London Marathon.

Blizzard, a member at Warrington Athletic Club and a regular at that town’s Parkrun, said: “It’s been a roller coaster. I’ve run five London Marathons under three hours but they don’t always go to plan.

“The wheels have fallen off and I’ve cried. One minute you can feel great and the next wondering how you get through the next mile. It’s a range of emotions. It’s about managing it all on the day.”

“So for now, it is good to have the break, but that will not last long.

“For me it’s important to keep a good base level of fitness and I will start to increase my miles again in about July if it goes ahead for the October date.”