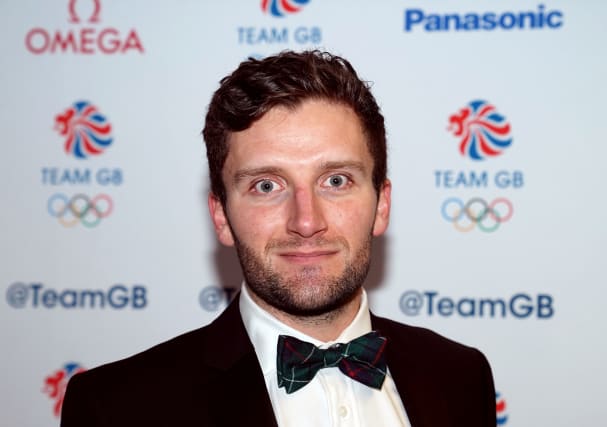 A leading figure at the British Olympic Association has described International Olympic Committee president Thomas Bach as arrogant and stubborn over the organisation’s approach to the coronavirus pandemic.

The IOC announced on Sunday evening it was exploring scenarios around the Tokyo Games, including postponement, as a result of the worldwide health crisis and would make a decision within four weeks.

Canada has taken matters into its own hands, with the country’s Olympic and Paralympic committees announcing they will not send athletes to the Games this summer. The Olympics are due to start on July 24.

Callum Skinner, a 2016 Olympic cycling champion and a member of the BOA’s athletes’ commission, was scathing about Bach in a social media post on Monday morning.

“So wait… does this mean that athletes face up to another FOUR weeks of finding ways to fit in training – whilst potentially putting ourselves, coaches, support staff and loved ones at risk just to find out they were going to be postponed anyway!!!”

UK Sport, the BOA and the British Paralympic Association will hold a conference call with chief executives and performance directors of the summer Olympic and Paralympic sports on Tuesday to discuss the impact the Covid-19 on the ability of competitors to train.

Canadian officials have said they will not send athletes to the Tokyo Olympics and have “urgently” called for the event to be postponed until 2021.

NRL chief executive Todd Greenberg told a media conference: “The advice has changed and as it does, so do we.

“We have made the unprecedented decision to suspend the 2020 season. We would not have reached this point had the situation not changed so dramatically.

“Our priority is to give our game the best chance of a long and sustainable future.”