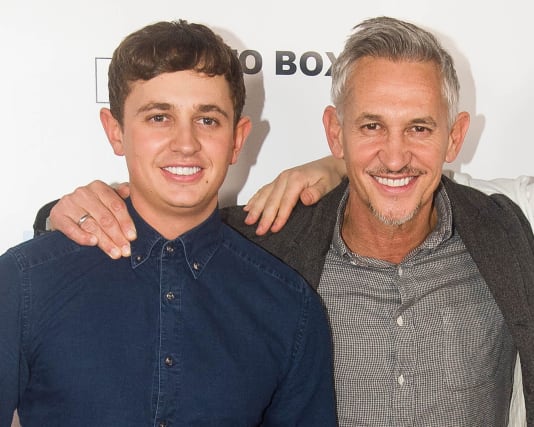 The Match of the Day presenter, 59, revealed his 28-year-old son had lost his senses of taste and smell – symptoms recently associated with the virus, alongside the more established indicators of a fever and persistent cough.

Lineker Sr wrote on Twitter: “In self isolation as @GeorgeLineker has symptoms.

“Been nearly a week and has spent time at mine. I’ve been vigilant, hand washing/distancing but isolation it is.

“Worth being careful if you lose your sense of taste and smell. You could unknowingly have the virus. I checked all this with a doctor before sharing the information. Stay safe.”

Lineker’s Match of the Day show was not broadcast on March 14 due to the postponement of all Premier League football, but returned in the form of a televised podcast last Saturday.