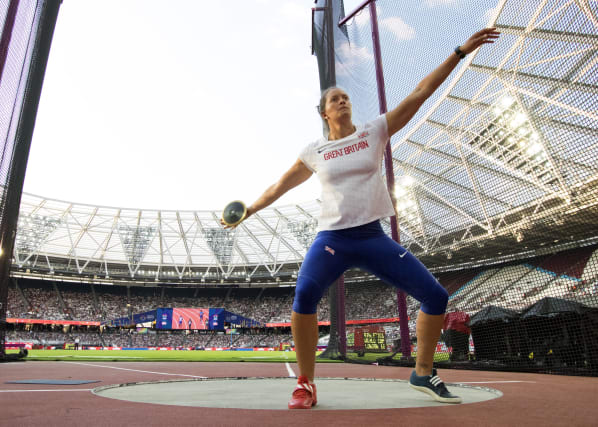 British discus thrower Jade Lally believes the IOC is wrong to continue planning for the 2020 Olympic Games this summer.

The International Olympic Committee remains fully committed to the Games starting on schedule on July 24.

However, athletes have raised concerns that current social distancing restrictions imposed due to the pandemic are making it impossible to prepare properly.

“I don’t think it should go ahead as planned,” Lally told BBC Sport. “I don’t think the 24th July should be the start. It’s too soon.

“I think the IOC are being very insensitive, and I don’t know if blase is maybe the right word, but they’re not thinking about things.

“For the IOC to say just carry on as normal isn’t fair. It creates more doubt for us as athletes.

“We know it can’t possibly happen on the 24 July, it just can’t. If they could tell us they’re looking into delaying it, then it would reassure us because we don’t have to rush for July.”