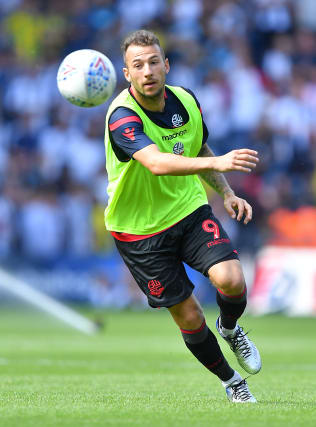 Some sport is still taking place around the world despite major upheaval caused by the coronavirus crisis.

Here, the PA news agency takes a look at some of the action which took place on Saturday.

The 24th Sydney derby was played out in an empty Bankwest Stadium due to the coronavirus outbreak, while the point lifted Sydney eight points clear of second-placed Melbourne City with two games in hand.

The Belarus Premier League is the only top-flight professional league in Europe not to have been suspended and two fixtures took place on Saturday.

FC Vitebsk launched their season with a 1-0 home win against Gorodeya and Isloch beat visitors Neman by the same score.

Reigning champions Dinamo Brest drew 1-1 at home against FC Smolevichi on Friday without any crowd restrictions, while the country’s most successful club, BATE Borisov, lost 3-1 at Energetik-BGU when the season was launched on Thursday.

High Quality United defied the pandemic to secure the Bhutan Super League title on Saturday with a 2-1 win against Paro United.

United twice hit the woodwork and were made to pay for their missed chances when Gyeltsen Zangpo fired home for Paro in the 64th minute.

But Dorji’s equaliser for High Quality was followed almost immediately by a winner from Tenzin Thinley.

National Rugby League fixtures are continuing Down Under behind closed doors and there were round-two wins for Canberra Raiders, Manly Sea Eagles and Melbourne Storm.

The Raiders beat New Zealand Warriors 20-6 at an empty Cbus Super Stadium on the Gold Coast and the Sea Eagles edged Sydney Roosters 9-8 at Leichhardt Oval thanks to Daly Cherry-Evans’ late drop goal.

Storm ground out a 12-10 win against Cronulla Sharks at the Netstrata Jubilee Stadium.

The 2020 Australian Football League season kicked off this week behind closed doors and there were opening wins on Saturday for Essendon, Sydney Swans, Port Adelaide and Greater Western Sydney Giants.

Richmond, 2019 Grand Final winners, launched the new season on Thursday with a 105-81 win against Carlton at an empty Melbourne Cricket Ground.

The Premier League season so far in numbers