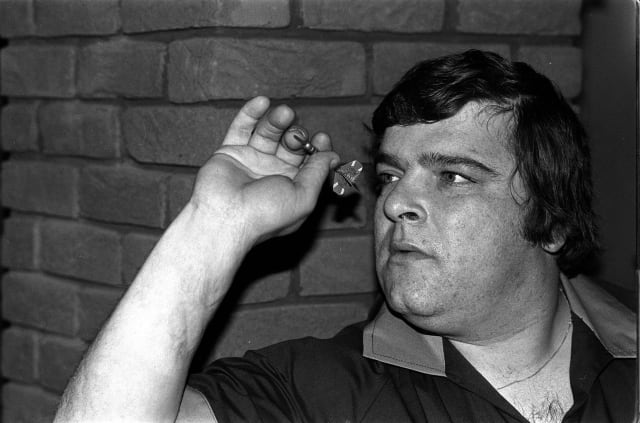 Here, the PA news agency looks back over his career and at those of four other great darts world champions.

The Fife-born darts player rose to prominence quickly, and defeated John Lowe to win the first of his two world titles in 1982, becoming Scotland’s first world darts champion. His career, which looked to have taken off, was however, shortlived. At the peak of his career, and the sport, Wilson featured on Top of the Pops, before winning the BDO world championship for a second time in 1989, as well as the British Professional Championship a record four times between 1981 and 1988. Following his success was another story however, Wilson suffered from health problems, retired in 1995 and withdrew from public life before his death in 2012.

The Dutch three-time world champion burst onto the professional darts scene at 17, but his breakthrough year came in 2012 and he became the youngest winner of the PDC World Championship in 2014, aged 24. Current world number one, Van Gerwen has dominated darts since then and is the second most successful player in the PDC behind Phil Taylor, and has completed the set of titles.

Taylor was the dominant force in darts for more than 20 years, winning an incredible 16 World Championships, including eight-consecutive titles between 1995 and 2002. ‘The Power’ held the world number one ranking for 13 years – including eight in a row – and claimed 85 major titles. The most successful and richest darts player in history, he was among the players who formed the breakaway from the British Darts Organisation to form the now, more lucrative, Professional Darts Corporation.

Van Barneveld is a five-time champion – four BDO and one PDC – who won the PDC World Cup of Darts three times with fellow countryman Van Gerwen. Nicknamed Barney, he is only one of three players in darts history to reach five world titles, a feat he reached when he beat Taylor in the 2007 PDC final, and retired after the 2020 World Championship.

Bristow dominated the sport in the 1980s and won three world championships between 1984 and 1986. Known as the ‘Crafty Cockney’, he rose to fame when he beat Bobby George in the 1980 BDO world championship final. He played a key role as mentor to Taylor and was part of the breakaway group which formed the BDO. Bristow then retired in the year 2000 and continued to commentate on darts with Sky Sports until his shock death aged 60 due to a heart attack in 2018.