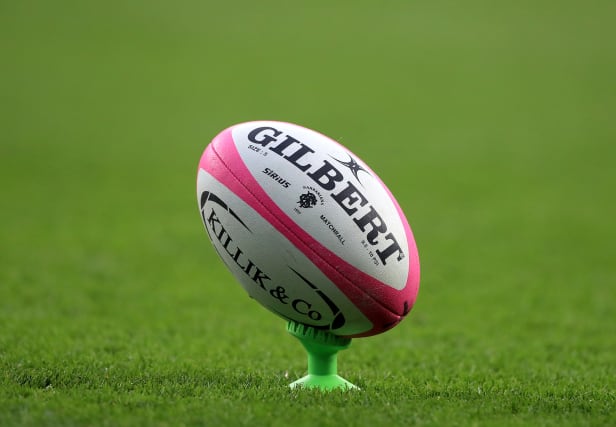 The government has rejected the chance to ensure the Guinness Six Nations remains only on free-to-air TV by turning down a call to give the Championships Group A status, with the Department for Digital, Culture, Media and Sport committee labelling the decision a “missed opportunity”.

Speculation has been rife in recent weeks that the competition could go behind a paywall – with Sky Sports front runners to secure broadcasting rights covering the 2022-24 tournaments – and it resulted in a motion being tabled to Parliament at the start of March.

Kevin Brennan, MP for Cardiff West, submitted a proposal that was also signed by 11 other Welsh MPs. He called for the Six Nations to be put in the Government’s ‘Category A’ of sporting events, thereby ensuring it will be shown live on free-to-air platforms.

But it will remain in the Group B category, opening the door for Sky Sports to try and secure the broadcasting rights of the Six Nations tournaments after the 2021 edition.

Rules prevent the BBC and ITV from making another joint bid after next year’s Six Nations, which could be the last on only free-to-air TV.

DCMS committee chair Julian Knight said: “We’ve been informed by the government today that it has rejected our call to review the listing of the Six Nations Championship to give it Group A status which would have ensured it remained available on free-to-air channels.

“It is very disappointing and a real missed opportunity that the Department for Digital, Culture, Media and Sport is not even prepared to consider our request.

“It would have given fans hope for the future to see a national event that brings people together was being protected for all. That’s a message that becomes even more important in a time like this.”