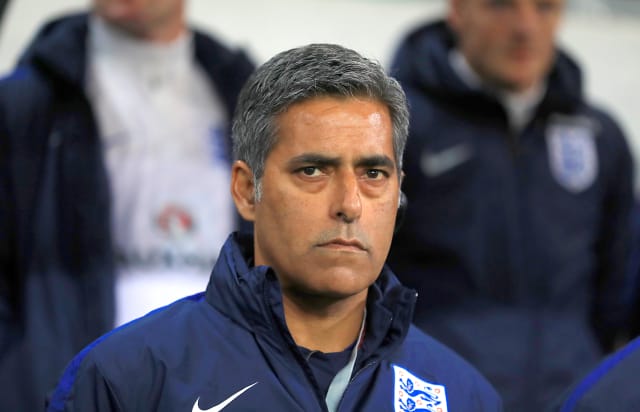 Rob Chakraverty is standing down from his role as England senior men’s team doctor.

With the Football Association for the last four years, he has recently faced scrutiny relating to allegations from his previous post as UK Athletics’ chief medical officer between 2013 and 2016.

Dr Chakraverty is now leaving his role with Gareth Southgate’s Three Lions and moving on to pastures new.

An FA spokesperson said: “The FA can confirm Dr Rob Chakraverty is to stand down from his role with the England senior men’s team.

“We would like to offer our sincere thanks to Rob, not just for his part in the team’s progress since 2016 but also in sharing his expertise across the wider medical department. We wish him every success for the future.

“A decision regarding his replacement will be made ahead of the next England camp, whenever scheduled.”

Rescheduling will be difficult – Jamie Murray thinks Wimbledon will be cancelled