Moussa Sissoko in regular contact with family on lockdown in France 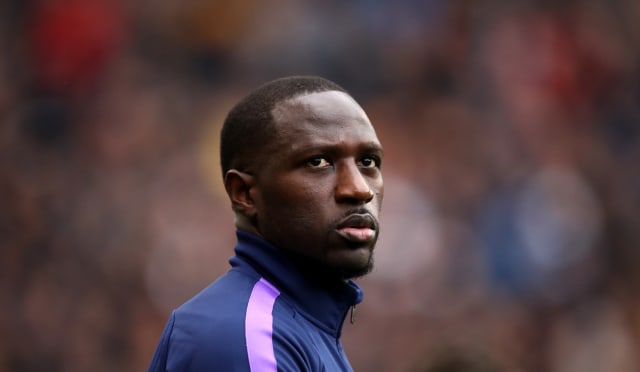 Tottenham midfielder Moussa Sissoko has revealed how he is keeping in daily contact with family on lockdown in France.

The French government has ordered strict measures in order to stop the spread of coronavirus, meaning some of Sissoko’s relatives are unable to leave the house.

He has been training as normal this week, though Spurs have since opted to stop working at Hotspur Way in wake of the extended suspension to the Premier League.

It will be a common problem for foreign players in this country during the crisis and Sissoko is trying his best.

“Every day I’m on the phone with them,” he told Spurs TV. “At the moment they’re not going anywhere because in France, they can’t move, they are not allowed to go out, only to buy some food.

“It’s a very sad situation, all the world is affected. We need to be sensible and try to follow protocols.

“Hopefully in a few weeks or a few months everything will be OK and everyone can go back to normal life and try to enjoy life.”

The pause in the game is likely to benefit Spurs as much as any other side as it will allow their key players to return to fitness in time for the resumption – whenever that might be.

Sissoko is one of those who has been injured, having undergone knee surgery to repair ligament damage suffered at Southampton on New Year’s Day.

He had returned to full training just before the Premier League was halted and will be ready when fixtures can get back under way.

He added: “I’m fine, my knee’s OK. I’ve been training with the team for nearly two weeks now and everything is OK.

“I’m trying to build up my fitness and trying to be ready for when we’re allowed to play again.”