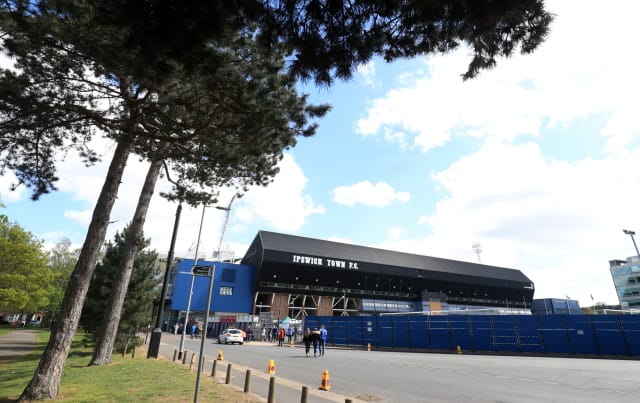 Ipswich have offered the National Health Service free use of their facilities at Portman Road in a bid to help combat coronavirus.

The Sky Bet League One club said on their official website that they wanted to help the NHS in anyway they could.

Ipswich’s director of sales Rosie Richardson added: “We have worked closely with the NHS for a number of years.

“We have suites, land, parking and other facilities that may be useful to them and if we can help in any way, we will.”

Ipswich’s players have been training from home since the English Football League announced last week that the season was suspended until April 3.

The players were scheduled to return to training on March 26, but after the EFL announced on Thursday that the suspension would be extended until the end of April, those plans have been put on hold.