Gloucester preparing for Gallagher Premiership to shut down for six months 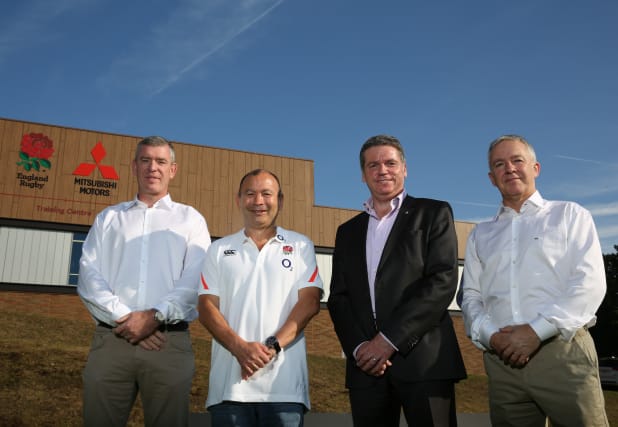 Gloucester Rugby are gearing up for the Gallagher Premiership to remain shut down for as long as six months.

Chief executive Lance Bradley has explained the Kingsholm club’s moves to cut player wages by 25 per cent are based on expectations the league may not resume until September.

Rugby’s power brokers will strive for a quicker resumption, but a shut-out until September could see the current season heavily truncated or curtailed altogether.

The 2020/21 Premiership campaign would ordinarily start in September, and the congested calendar leaves precious little wiggle room – especially with the British and Irish Lions tour to South Africa slated to start in July 2021.

Every Premiership club is expected to lobby their players to take a similar 25 per cent pay cut while the league is out of action, to help England’s top-flight fend off an extended run without income.

“The key thing is when we can get back to playing,” Bradley told the PA news agency.

“The Premiership has been postponed for four rounds, five weeks. And all of the suggestions that we’ve heard are that we are going to be pretty much shut down for 12 weeks with the impact of the virus.

“You can’t restart rugby before it’s safe to gather in groups again, whatever else might be important everyone’s health is the most important.

“So we think the most likely scenario is that we could start playing rugby again September.

“If that were to be the case then this club will have no income for six months, literally no income. And our wage bill is around £1million a month.

“So it doesn’t take very long to explain that with £6million going out and nothing coming in on a business where last year we lost £2million, it doesn’t add up.

“If you have no income, even if you’ve got a reasonable amount of cash which we have, it disappears very quickly. It’s amazing how quickly this has all happened.

“We will come through this. We have taken early action, and if we are back playing rugby in September then we will be okay.”

An extended hiatus could leave this term’s Premiership whittled down to the end-of-season play-offs, or even the campaign discarded entirely. Any such discussions would not even start however should the league be able to resume in more timely fashion.

Bradley revealed he was “proud” of Gloucester’s players and staff for their reactions to the request for temporary pay cuts that will safeguard the Kingsholm club’s future.

Saracens, Worcester and Wasps have all so far announced similar pay cuts, but the rest of the league is expected to follow suit.

“We had our senior player group in on Thursday and explained the situation to them,” said Bradley.

“Even a week ago I couldn’t have imagined standing in front of 40 rugby players telling them that we had to cut their salary by 25 per cent.

“So we explained it to the senior players, and they were shocked to start with but we explained our thought process of how we arrived where we have and the reasons why we’ve taken this action.

“Given the news we were delivering it was quite remarkable. They realise that it isn’t just Gloucester; we understand that every Premiership club is taking this very similar action.

“And actually it isn’t even just Premiership clubs it’s happening to, it’s other clubs in other parts of the world, and it’s not just rugby clubs; it’s happening to everybody. It was a step we had to take.”

“Some of the clubs in the Premiership have taken extremely difficult decisions around salaries to ensure they are ready to weather this hiatus,” said Childs.

“I respect those clubs who have made those tough calls, and we too at Premiership Rugby have also made difficult decisions to ensure we can collectively emerge stronger.

“Although we have had these conversations in private, I wanted to publicly, and wholeheartedly, support our clubs as they take these difficult decisions in their respective businesses to ensure their own futures.”