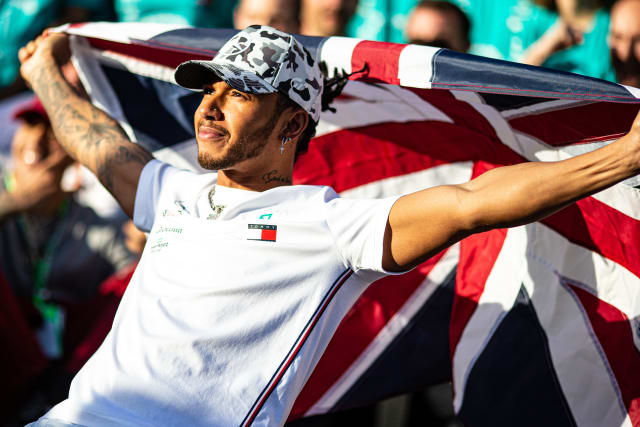 Formula One has replaced races postponed or cancelled due to coronavirus with an Esports Virtual Grand Prix series that will see current drivers battle it out online.

The start of the 2020 F1 season has been hit by the coronavirus outbreak, with the opening race in Australia cancelled before Grands Prix in Bahrain, Vietnam, China, Holland and Spain were postponed.

The iconic Monaco Grand Prix was also cancelled on Thursday, with the sport currently aiming to start racing in Azerbaijan on June 7.

In the meantime, the sport has come up with a unique way of keeping fans entertained as current F1 drivers prepare to race against as-yet unnamed celebrity guests.

“Featuring a number of current F1 drivers. The series has been created to enable fans to continue watching Formula 1 races virtually, despite the ongoing COVID-19 situation that has affected this season’s opening race calendar.

“The first race of the series will see current F1 drivers line up on the grid alongside a host of stars to be announced in due course. In order to guarantee the participants safety at this time, each driver will join the race remotely.”

The races will be run at half-distance and will take place at the same time as the postponed Grands Prix would have occurred.

The events start this weekend with the Virtual Bahrain Grand Prix run on the official 2019 F1 video game.

Viewers will be able to tune in via YouTube, Facebook and Twitch with a qualifying session to determine the grid preceding the race itself.

While results will not count towards the F1 world championship the plan is to run the virtual tournament until the real racing can return.