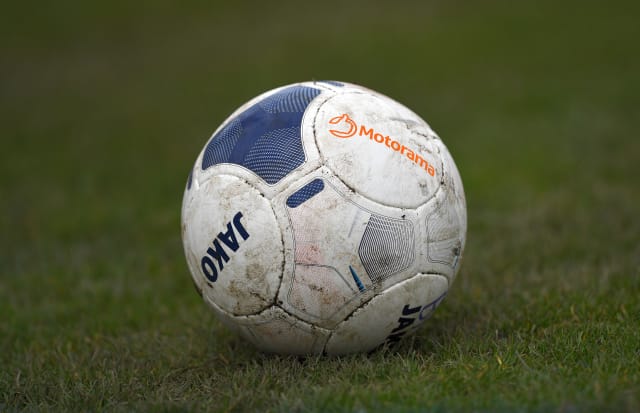 Players union FIFPRO has urged authorities in Turkey to reconsider their decision to continue playing during the coronavirus pandemic.

While the vast majority of European football has shut down, the Turkish SuperLig has continued and Fenerbahce are due to face Kayserispor on Friday before a full weekend of fixtures behind closed doors.

FIFPRO said on Twitter it had written to the SuperLig and Turkish football federation “asking them to urgently reconsider the decision to continue matches and training during the #coronavirus outbreak.

“Numerous foreign players have contacted us to say they are uncomfortable continuing as #COVID19 spreads.”

On Wednesday, John Obi Mikel had his Trabzonspor contract terminated by mutual consent after using Instagram to protest against matches in Turkey being played.

Premier League clubs will attempt to thrash out a plan to complete a season placed on ice by the coronavirus pandemic when they meet via a conference call on Thursday.

Top-flight fixtures have been suspended until April 4 at the earliest and while it seems certain that the lay-off will be extended, UEFA’s decision to postpone Euro 2020 for 12 months has created room for manoeuvre.

It is understood the focus will be firmly on concluding the 2019-20 campaign at some point rather than on what might happen should they be unable to restart, while talks with broadcast partners, whose financial input represents such a large proportion of revenue, are ongoing.

Liverpool are allowing players still undergoing rehabilitation from injuries to re-enter the training ground from Thursday.

Melwood was voluntarily closed after the full squad trained for the last time on Friday, but the PA news agency understands the likes of goalkeeper Alisson Becker (hip), Xherdan Shaqiri (calf), Nathaniel Clyne (knee) and Yasser Larouci (thigh) are being allowed to return for limited periods.

However, they will do so at staggered intervals to minimise the contact they have with each other. All the Premier League leaders’ fully-fit players remain at home training on their own until further notice.

Tottenham are continuing to train as normal, despite the league shutting down.

Jose Mourinho’s men are due in at Hotspur Way on Thursday and Friday, before taking the weekend off. The club will continue to follow Premier League guidance on whether to send their players home.