English football suspended until April 30 due to coronavirus pandemic 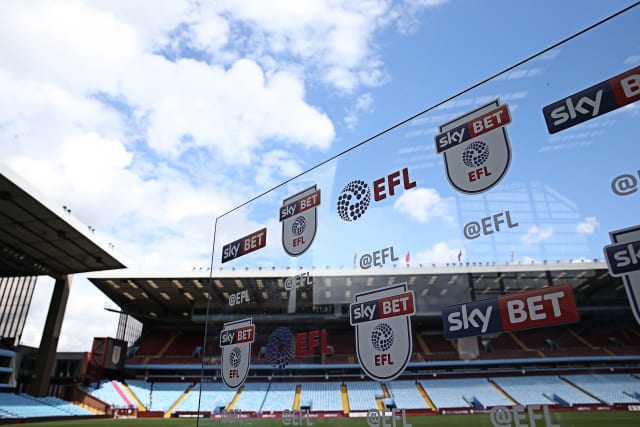 Professional football in England will not resume until April 30 at the earliest due to the coronavirus pandemic.

The governing bodies had originally agreed a suspension last Friday until early April.

The statement read: “We have collectively agreed that the professional game in England will be further postponed until no earlier than April 30.”