ECB to continue discussions over rescheduling of cricket season 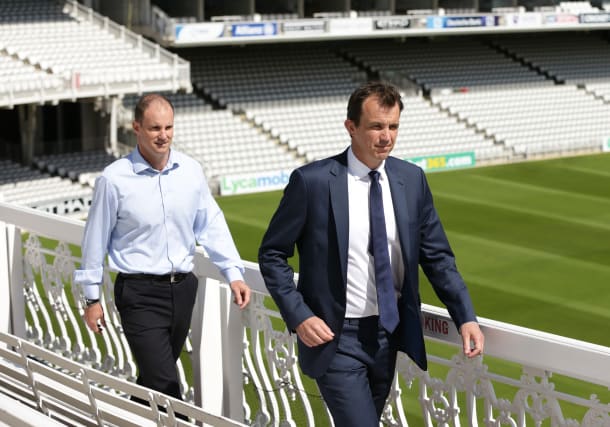 Talks to thrash out a re-jigged cricket season will continue for a second day on Friday.

England and Wales Cricket Board (ECB) bosses will meet again with chiefs from the 18 counties, in a bid to plot the way forward amid the coronavirus outbreak.

The ECB board is then due to meet later on Friday to progress any agreed contingency plans, the PA news agency understands.

A delayed start to the County Championship appears inevitable in light of social distancing measures, with the ECB already imposing an indefinite suspension for the recreational game.

But the sport’s top decision makers will be desperate to find a place in a rehashed calendar for international cricket, the T20 Blast and the Hundred.

One measure that now appears a long shot is the idea to switch England’s summer Test series against the West Indies to the Caribbean.

Cricket West Indies chief executive Johnny Grave has quashed the notion, telling the BBC: “I have not had any discussions with England over whether we can host.

“It would be strange that England can’t have cricket but the Caribbean can.

“If England can’t hold cricket then it almost certainly means the rest of the world can’t either. I think it is an unrealistic option.”