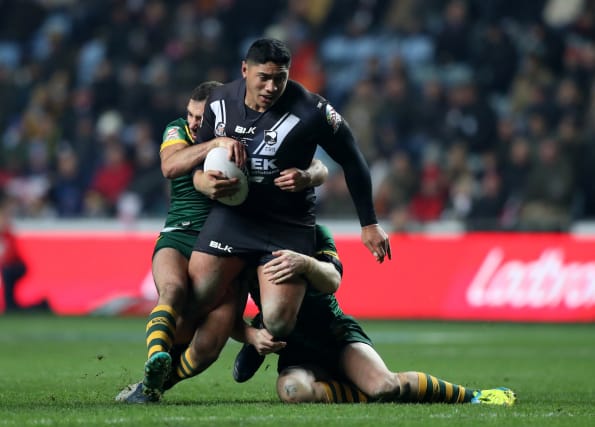 Some sporting action is still taking place around the world despite the ongoing coronavirus crisis.

Here, the PA news agency takes a look at some events which were able to go ahead on Thursday.

The Australian Football League kicked off the start of the new season at the MCG behind closed doors, with last season’s champions Richmond getting their title defence off to a winning start with a 16.9 (105) to 12.9 (81) victory over Carlton.

Richmond let a promising lead slip as Carlton kicked six goals either side of the three-quarter break to give themselves an outside chance, but defending champions were able to hold on for their 10th successive win over the Blues.

Jason Taumalolo put in a match-winning performance as the North Queensland Cowboys stormed to a 24-16 win over the Canterbury-Bankstown Bulldogs in front of an empty stadium.

Despite an official attendance of just 241 including club staff, Taumalolo made a record 345 metres during the match, including a try and a line-break in the second half.

In Belarus, Yunost Minsk beat Molodechno 6-0 in the fifth leg of their Extraleague play-off semi-final, taking the series 4-1.

Also in Belarus, in the Vysshaya Liga, Energetik-BGU scored two first-half goals on their way to beating BATE 3-1.

Djasur Yakhshibaev scored twice in the space of eight minutes, only for BATE to pull one back through Maksim Skavysh. But Dusan Bakic was able to restore the home side’s lead as they took maximum points.

Gabriel Ramos scored the only goal of the game in added time as Zhodino beat Shakhtyor Soligorsk.

In Mexico, Rayos de Hermosillo narrowly beat Manta Rays 106-102 in front of an empty stadium in the CIBACOPA.