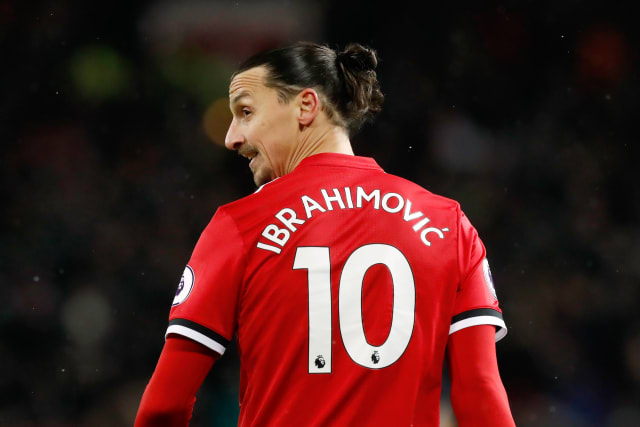 The coronavirus pandemic has left sports stars with time on their hands with matches postponed and many training at home.

Here, the PA news agency takes a look at what some of them were doing on Wednesday to keep themselves busy.

AC Milan’s former Manchester United striker Zlatan Ibrahimovic decided to use his down-time to raise money for the medics fighting Covid-19 in Italy, and did so in inimitable style.

Manchester United and England midfielder Jesse Lingard decided a shopping trip was in order, posting on Instagram: “Off to get supplies and essentials for the family. Stay safe everyone.”

Newcastle winger Allan Saint-Maximin, however, appeared to have beaten Lingard to it, becoming one of a host of sports stars to take on the #stayathomechallenge doing keepie uppies with a toilet roll.

England and Manchester United forward Marcus Rashford also got in on the act.

Olympic gold medallist and major winner Justin Rose managed to work on his short game despite not leaving the house.

Devon Petersen was one of a series of darts players to take on the three bull challenge after being nominated by Luke Woodhouse.

Woodhouse has earlier thrown down the gauntlet after admitting he had suffered a series of earlier failures.