RFU looking into support for clubs during coronavirus stoppage 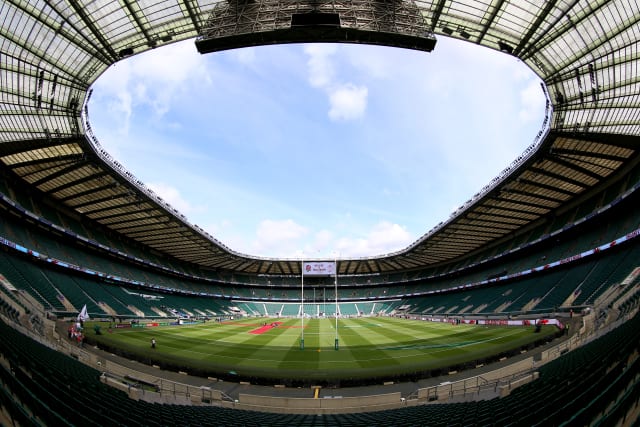 The Rugby Football Union will investigate “a range of options to provide support for clubs” in the wake of the coronavirus pandemic and also explore possibilities for finishing the season.

Premiership Rugby has postponed all its fixtures for five weeks, after governing body the RFU called a halt to “all rugby activity in England”.

As things stand, Premiership Rugby has been suspended until April 24-26, meaning four rounds of fixtures have been affected.

The RFU’s decision impacts both professional and community level rugby – including club training.

On Wednesday evening, the governing body posted an update as part of a continuing review of the implications of the government’s advice on the “wider aspects of the community game”.

The first update covered “support for clubs”, which includes exploring the possibility of using some of the government interventions for businesses in the game.

“We are investigating a range of options to provide support for clubs and hope to communicate more information next week,” the RFU said.

“We are also in close contact with the government to get further details on how the changes announced by the Chancellor yesterday might benefit rugby clubs, e.g. business rates.”

The RFU said it was also “looking into the implications on, and options for, the conclusion of our Adult Men’s and Adult Women’s competitions for this season”, but added “a final position is unlikely to be clear until April”.

The RFU update, which also covered advice for rugby in schools, colleges, universities and the use of gyms, concluded: “We appreciate that we are in unprecedented times and we are here to provide support to our clubs and their communities where we can during this challenging period.”