Parkrun events in UK suspended until end of March 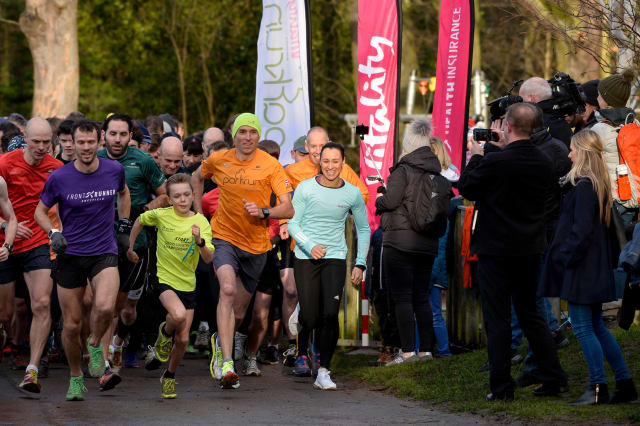 All parkrun events in the UK have been suspended until the end of March because of the coronavirus pandemic, organisers have announced.

Events in 17 countries had already been called off but the UK has now been added to the list, meaning there will be no parkruns across the world for at least the next two weeks.

A statement on parkrun.com read: “Following government advice and public health guidelines, we are suspending events in Eswatini, Namibia, Russia, South Africa and the UK from this weekend until at least the end of March.

“With this announcement, parkrun is now closed in every territory around the world until further notice.”

Parkrun has become a global phenomenon since its launch in 2004, with 715 different locations across the UK staging the weekly events and more than two million runners.

Global chief operating officer Tom Williams said on Monday following the suspension of parkun in other countries: “For so many of us, parkrun is the constant in an otherwise unpredictable week, where we can spend time with friends and family, enjoying the great outdoors.

“To have that taken away can be incredibly challenging so please know we are thinking of you all and already working on ways we can support you until your events return.”