Leroy Sane on his battle to return from ‘hardest injury’ 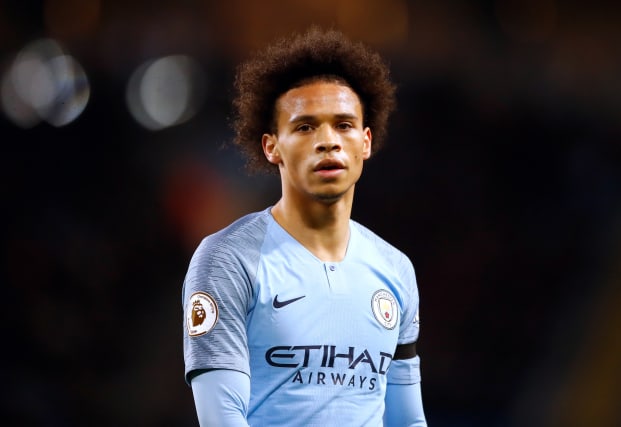 Leroy Sane admits his extended injury lay-off this season has been the longest and hardest of his career.

The Manchester City winger has been out of action since suffering knee ligament damage against Liverpool in the Community Shield last August.

The 24-year-old, however, was nearing a comeback when the Premier League season was suspended due to the coronavirus outbreak. He returned to training towards the end of January and had seen some action for the club’s under-23s side.

“It was the hardest and longest injury that I’ve ever had in my career,” the Germany international told the club’s website, www.mancity.com.

“It is difficult, especially the first day after the surgery because you can’t move at all and that’s not something any of us athletes are used to.

“You have to push yourself every day because you know it’s a long rehab, but it is a good opportunity to work more on other weaknesses and that’s why I took it as a chance to recover well and come back strong.”

Sane, whose contract at the Etihad Stadium expires next year and who has repeatedly been linked with Bayern Munich, has thanked his team-mates for their support.

Ilkay Gundogan and Benjamin Mendy, who have also experienced long absences due to knee problems in their City careers, were particularly helpful.

Sane said: “The whole team supported me, of course, but I was especially talking to Gundogan and Mendy a little bit more about the injury, what they did, what could happen and their experience with everything.

“It helped me a lot to know how certain stuff feels and what can happen. It helped me and I’m very pleased that they pushed me along with that.”