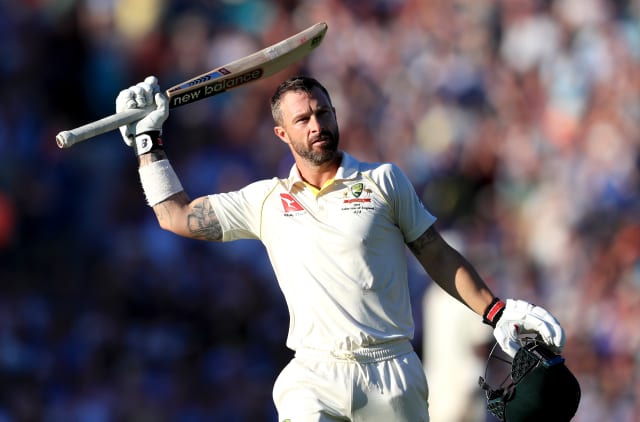 Australia batsman Matthew Wade has pulled out of joining Somerset for the first half of the summer because of a knee injury.

Wade was scheduled to be available for Somerset’s first seven fixtures of the Specsavers County Championship but Cricket Australia has advised the 32-year-old needs a sustained period of rest.

He said: “It’s a big blow. I was looking forward to the challenge of playing county cricket in England this summer, but after discussions with the Cricket Australia medical team regrettably, it became clear that I wouldn’t be in a position to join Somerset.”

Wade has played in 32 Tests and was an ever-present as Australia retained the Ashes last summer, while the left-hander has also featured in 94 one-day internationals and 29 Twenty20s.

Somerset director of cricket Andy Hurry said: “Obviously this is disappointing news for Matthew, but injuries are part and parcel of the game.

“I know that our members and supporters were looking forward to seeing a player of his calibre lining up for us this summer and we share in their disappointment.

“We wish Matthew a quick recovery and we appreciate the correspondence and updates from Cricket Australia.”

It may well have been the case that Wade would have been surplus to requirements, anyway, as the coronavirus outbreak means a delayed start to the county season appears inevitable.