FIFA pledges ‘exceptional measures’ to respond to impact of coronavirus 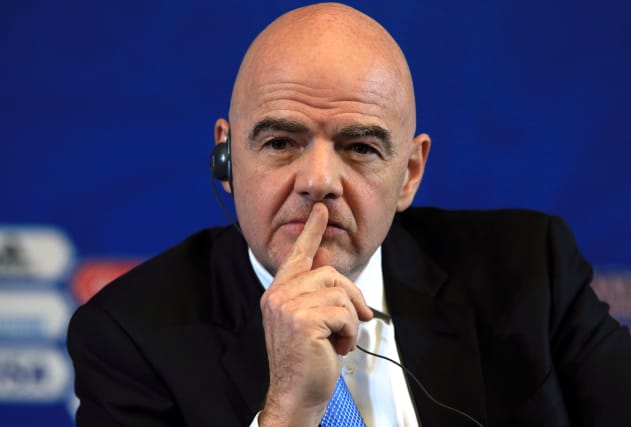 The summer and winter transfer windows could be adjusted as FIFA sets to work on a package of “exceptional measures” to lessen the impact of the coronavirus pandemic.

Amendments and temporary dispensations on player contracts will be looked at by a new working group, as clubs in Europe in particular face the prospect of not completing the 2019-20 season before June 30.

That is the date on which standard contracts expire and FIFA is now working on emergency measures “to protect players and clubs”. A statement from FIFA on Wednesday said that, as part of that, it would assess the need to adjust player registration periods.

The summer transfer window in England will be open until September 1 this year, with August 31 falling on a Bank Holiday. The winter window runs traditionally runs throughout January.

The working group will also look at the problems the virus has created in regard to the global fixture calendar and the possible establishment of a support fund for those clubs, players and governing bodies hardest hit by the outbreak.

It also approved the emergency measures taken by UEFA and the South American governing body CONMEBOL on Tuesday to push the Euros and the Copa America back to the summer of 2021.

As a result, FIFA will now reschedule its expanded, 24-team Club World Cup which had been due to take place in China in the same summer. A decision on a new date for that competition will be taken at a later stage.

“This crisis impacts the entire world and that is why solutions need to take into account the interests of all stakeholders around the world.

“We have shown again today a spirit of co-operation, solidarity and unity.

“These must be our key drivers moving forward and I would like to thank all the confederations presidents for their positive contributions and efforts.

“FIFA will keep in close contact with all stakeholders to assess and take the necessary steps to deal with the variety of issues we are facing. I count on the support of the whole football community moving forward.”