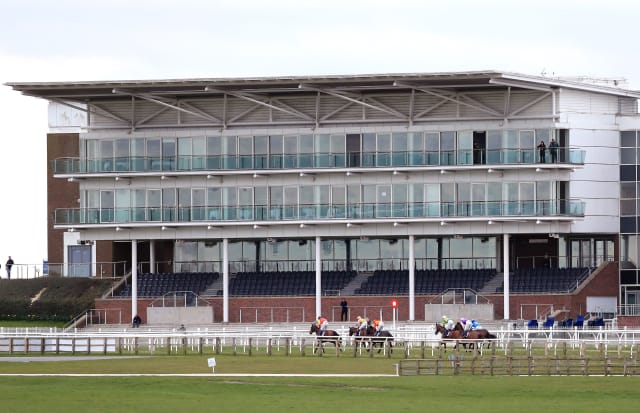 The sporting programme around the globe continues to be decimated by the coronavirus pandemic.

Here, the PA news agency takes a look at some events which were able to take place on Tuesday.

The last day of British horse racing until at least the end of April saw Wetherby and Taunton stage meetings behind closed doors.

Fergal O’Brien made the journey north to Wetherby from his Gloucestershire base and it was a successful one as Global Fame (8-13 favourite) landed the odds in the Racing TV-sponsored Novices’ Hurdle.

Glencassley, trained by Charlie Longsdon and ridden by Aidan Coleman, won the closing bumper as the 9-4 favourite.

While the beautiful game has been put on hold across European nations, there were a handful of fixtures completed, mostly behind closed doors.

In Turkey’s Super Lig, Goztepe beat Rizespor 2-0 at home, with goals from Berkan Emir and Stefano Napoleoni in front of empty stands.

In the Bahrian Premier League, a late goal from Abdulla Abdo saw Al-Muharraq draw 1-1 at home against Al Riffa, who had taken an early lead through midfielder Mohamed Marhoon.

In Tanzania’s Ligi Kuu Bara, it finished 0-0 between Tanzania Prisons and Mbao – who had a player sent off during stoppage time.

There was Super Ligi basketball action in Turkey as well , with Anadolu Efes beating Bursaspor 86-55.