UEFA postpone Euro 2020 for a year according to Norwegian FA 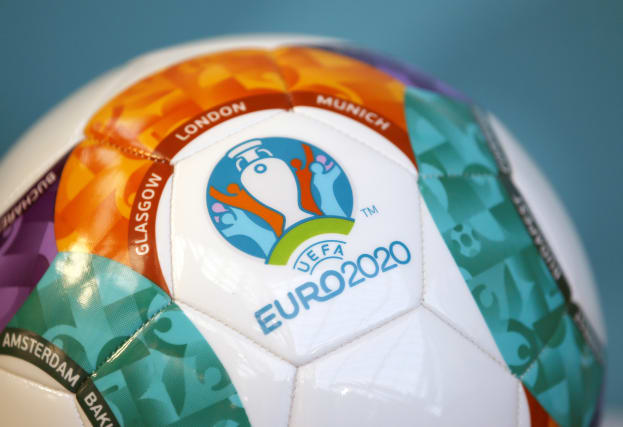 UEFA has decided to postpone the European Championship until 2021 due to the coronavirus, according to the Norwegian Football Federation.

European football stakeholders convened on Tuesday to discuss the impact and fallout from the Covid-19 pandemic.

Euro 2020 has been chief among the topics and the widely-expected delay to the tournament was announced by football’s governing body in Norway.

In a post on Twitter, the NFF said: “UEFA has decided that the European Championship is postponed to 2021. It will be played from 11 June to 11 July next year. More information coming.”

Hales is awaiting a test to confirm whether he has the virus.

In a statement released to the PA news agency, Hales said: “In the light of the speculation and rumour that is currently circulating within the cricket world and on social media, I felt I needed to give a full explanation of my situation.

“Like many other overseas players, I reluctantly left the Pakistan Super League early because, with Covid-19 reaching global pandemic status, I felt it was more important to be with my family rather than face a period of lockdown thousands of miles from home.

“I returned to the UK in the early hours of Saturday morning feeling perfectly fit and healthy and with absolutely no symptoms of the virus.

Along with Hales, Tom Banton and James Vince would likely have been involved in the semi-finals but they had also already left the country.

Moeen Ali, Ravi Bopara and Chris Jordan were among those expected to feature in Lahore on Tuesday. The final was scheduled to be played on Wednesday.

The news follows Monday’s statement that British racing would initially be run behind closed doors until the end of March, while Jockey Club Racecourses announced that the Randox Health Grand National meeting had been cancelled due to the Covid-19 pandemic.

Tuesday’s scheduled meetings at Wetherby and Taunton will go ahead behind closed doors.

The BHA said the decision will be kept under “constant review”.

Meanwhile snooker’s Coral Tour Championship has been postponed along with the first three Diamond League athletics meetings of the season.

The World Snooker Tour had been hopeful its event, which was due to start in Llandudno on Tuesday, could take place behind closed doors.

The other two events could be rescheduled for after the Diamond League Final in Zurich in September, “should the global situation allow”.

European football’s governing body are discussing plans for the rest of the season.

One of the key decisions to be taken by UEFA will be whether to postpone Euro 2020 until the summer of 2021, with the intention of allowing 2019-20 competitions that have been suspended to be completed.

A number of national associations contacted by the PA news agency which are due to host matches this summer are understood to be ready to do all they can to assist, if the consensus is that the tournament be postponed.

Meetings were due to begin on Tuesday morning and an announcement on any decision is not expected until mid to late afternoon.

The final Hillsborough memorial service, which was due to take place at Anfield on April 15, has been postponed.

Margaret Aspinall, chair of the Hillsborough Families Support Group, said: “In light of recent events, a decision was made collectively by the families to postpone our final memorial service at Anfield.

“We wish to keep as many people safe as possible and we believe this is the right approach. We hope to provide an update in the near future on a rescheduled date for the service.”