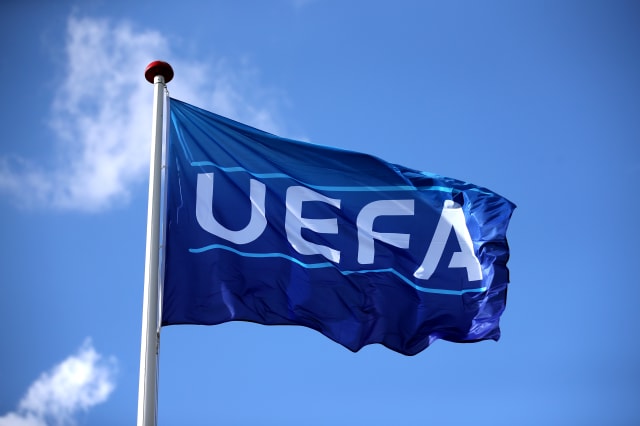 Euro 2020 has been postponed until the summer of 2021, UEFA has announced.

A statement confirmed the postponement, with the dates of June 11 to July 11, 2021 proposed.

The official announcement from European football’s governing body also confirmed that the Euro 2020 play-offs, due to be played later this month, will now be played in the June 2020 international break.

It also confirmed that the 2020 Copa America would also move to 2021 to enable South American players based in Europe the opportunity to finish their league campaigns.

Along with Hales, Tom Banton and James Vince had also already left the country, while Moeen Ali, Ravi Bopara and Chris Jordan were among those expected to feature in Lahore on Tuesday.

The news follows Monday’s statement that British racing would initially be run behind closed doors until the end of March, while Jockey Club Racecourses announced that the Randox Health Grand National meeting had been cancelled due to the Covid-19 pandemic.

Tuesday’s scheduled meetings at Wetherby and Taunton will go ahead behind closed doors.

The BHA said the decision will be kept under “constant review”.

Meanwhile snooker’s Coral Tour Championship has been postponed along with the first three Diamond League athletics meetings of the season.

The World Snooker Tour had been hopeful its event, which was due to start in Llandudno on Tuesday, could take place behind closed doors.

The final Hillsborough memorial service, which was due to take place at Anfield on April 15, has also been postponed.