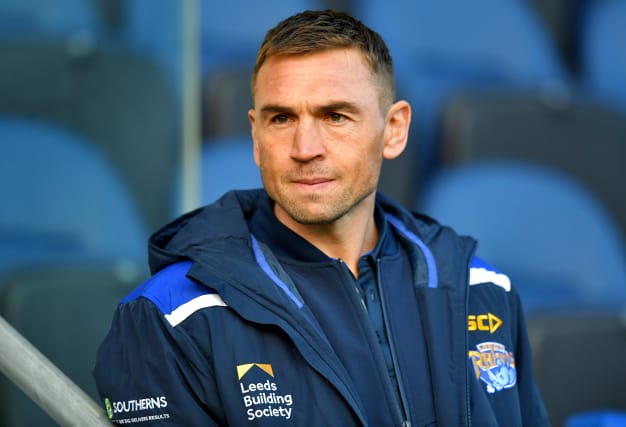 Leeds have confirmed eight members of the first-team squad and backroom team are self-isolating after displaying symptoms of possible coronavirus.

The Rugby Football League has announced that all matches, from the top flight to community clubs, are suspended until April 3 because of the pandemic.

The expectation, though, is that the shutdown will last months rather than weeks.

Saturday’s scheduled Super League fixture in Perpignan between Catalans Dragons and Leeds was postponed following confirmation an unnamed Rhinos’ players was put into self-isolation. Tests later were returned negative for the virus.

Leeds Rhinos director of rugby Kevin Sinfield led the club’s rugby department in an early-morning meeting on Tuesday, with a statement during the evening later confirming the medical update.

The club said on www.therhinos.co.uk: “Leeds Rhinos director of rugby Kevin Sinfield has confirmed that eight members of the first-team squad and backroom team are currently in self isolation after showing symptoms of possible coronavirus.”

RFL chief executive Ralph Rimmer, meanwhile, has suggested the Rhinos may face a sanction for not fulfilling their last Super League fixture.

“We spoke with Leeds at some length this week on that particular issue,” Rimmer said on BBC Radio Five Live.

“We’ve applied all the guidelines that the government asked us to observe, and Leeds took a unilateral decision not to travel to that fixture. That will follow due process now.”